Late last month, Buick revealed that the next vehicle in its lineup to receive the Avenir trim treatment would be the Buick Regal Sportback. The Regal Sportback will be added to the Avenir line sometime in 2019.

Meanwhile, many automotive enthusiasts wondered if the Regal GS and Regal TourX would receive Avenir models of their own. According to Buick, that will not be the case.

GM Authority reached out to the automaker with that exact question. An official statement from Buick revealed that there were no plans in place for the other Regal models to receive Avenir trims for the 2019 model year.

What’s more, Buick stated that there were no future plans for Regal GS or Regal TourX Avenir models beyond 2019, either. Until Buick announces a change of plans, the Buick Regal TourX and GS will not receive Avenir models at any point.

The 2019 Buick Regal GS is already something of an exclusive model. It is a modified version of the Regal Sportback with performance-based improvements. The Buick Regal GS currently comes equipped with a 3.6-liter LGX V6 engine that generates 310 horsepower.

However, the Regal TourX not receiving the Avenir treatment is a bit more unexpected. After all, Buick currently predicts that half of the Regal vehicles it sells this year will be TourX models. 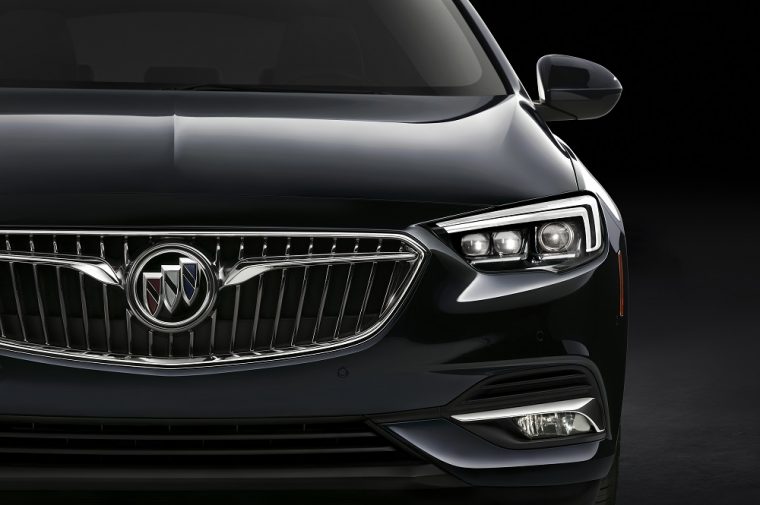 Buick has not revealed the price of its latest Avenir model quite yet, but more information about the vehicle will become available closer to its release date.