Buick is General Motors’ biggest brand in China, with sales through October totaling 943,385 vehicles thanks to popular models like the Excelle GT, Envision, and GL8. Certain to help bolster those sales heading into the final two months of 2017 and beyond are two all-new vehicles and a trio of redesigned products.

Buick unveiled the new GL6 mid-size MPV, which will slot below the popular GL8 MPV and features a 2+2+2 seating configuration. One of the key selling points of the Buick GL6 will be its flexible seating solutions—it features the GL8’s independent seats and armrests, which can be slid and angled to make for ampler passenger space or cargo room, as well as a two-seat third-row bench with cushy backrest. 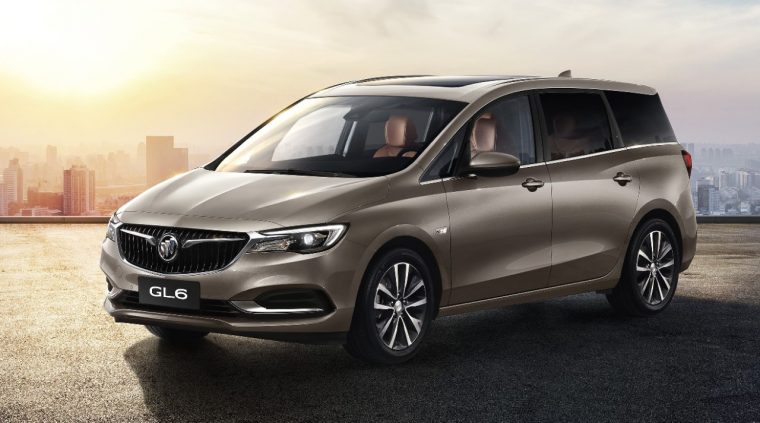 In addition to improvements for the 2018 Excelle GT—including automatic LED headlights, Side Blind Zone Alert, and eConnect technology—the Excelle lineup adds the new Excelle GX wagon aimed at attracting families. The Excelle GT will feature a spacious second row, trunk room that is triple that of a conventional sedan, and a class-leading wheelbase that provides it with an athletic and confident look.

The Excelle GX, as well as the Excelle GT and GL6, will be powered by the next-generation ECOTEC 1.0T and ECOTEC 1.3T engines announced earlier in October.

Also seeing upgrades for the new model year are the 2018 Buick Verano and Buick Verano SG, which get the brand’s new wing-shaped grille design and high-quality interiors.