Buick Leans on Global Sales As It Looks to Trend Younger 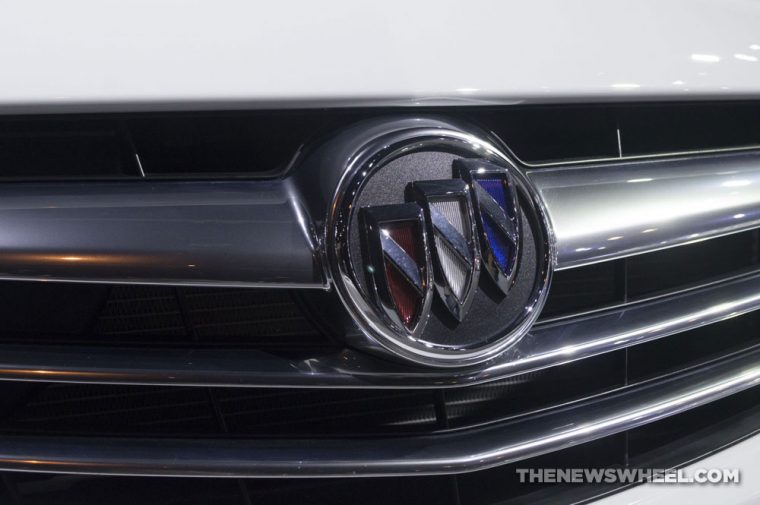 A strong overseas presence is helping Buick as it looks to freshen its image and revamp its lineup for 2018, The Detroit News reports.

Although 2017 sales were down for Buick in the United States, they held steady in China. And through February, Chinese sales are up 11.3% from last year. In fact, Buick is the fourth-ranked car brand in China.

The GM brand’s vehicles include the redesigned Enclave crossover, three new Regal sedans, and the highly popular Encore compact crossover, along with the Envision SUV, the LaCrosse mid-size sedan, and the Cascada convertible. Four of those six nameplates are either assembled or designed overseas. The Regal is built in Germany, the Envision is built in China, and the Encore is also assembled outside the U.S. The Cascada was developed in Germany.

2018 Buick Encore: Get acquainted with this popular crossover 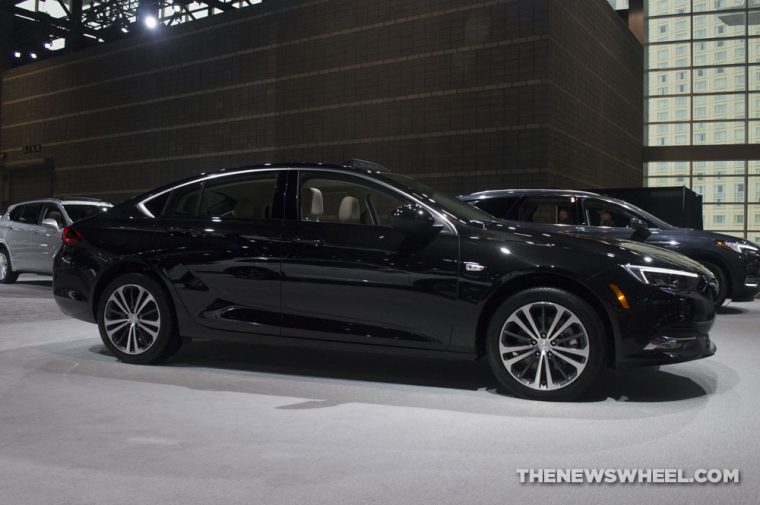 The brand’s global reach is giving Buick more flexibility as it attempts to lower its average buyer age, which is about 60 years old. For 2018, Buick is planning a lineup-wide refresh to make its vehicles more appealing to a wider age range. The brand likes to slot most of its vehicles into the category of “attainable luxury” — not a bad way to appeal to younger buyers, who often aren’t in a position to afford luxury brands like Lincoln or Cadillac.

Buick is also pursuing marketing strategies aimed at that same goal of attracting younger buyers. These include dropping the Buick name badge and deploying the “That’s not a Buick” ad campaign during this year’s NCAA men’s basketball tournament — in essence, making light of its stodgy reputation in an attempt to build a fresher one.

Buick Enclave: This mid-size SUV is all-new for 2018