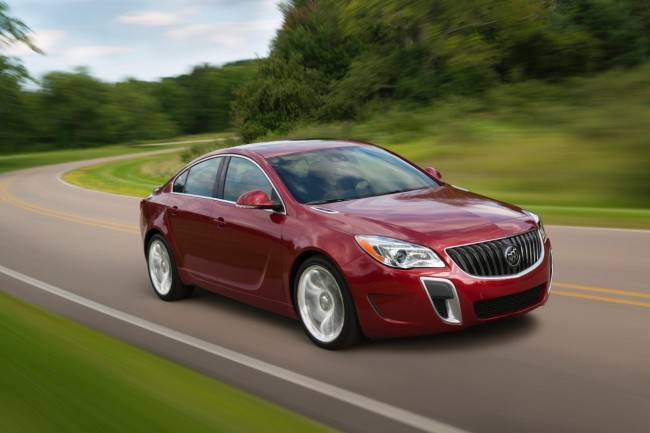 Buick has cut the price of the 2015 Regal

Yesterday, Autoblog confirmed that Buick has slashed the price of its 2015 Regal, as well as its 2015 Verano. This is a direct response to the dipping sales of these two models. In April, overall Buick sales dropped 5.2%. Specifically, the Regal was down 21.8% and the Verano was down 13.3%. 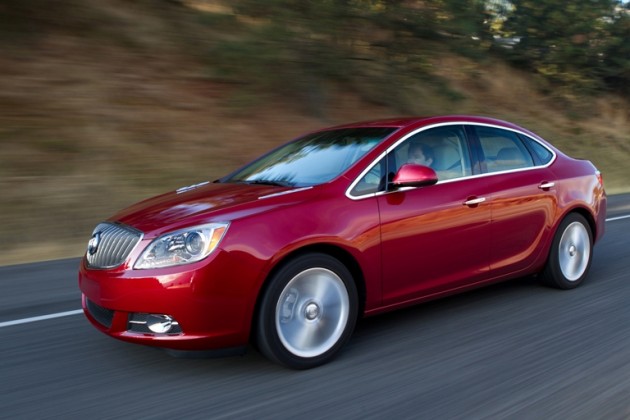 The 2015 Buick Verano price has been reduced, too

Of course, the cheaper 1SV trim means some content will be lost. On the Regal, that means saying goodbye to the 2.0-liter turbocharged four-cylinder and instead finds a 2.4-liter EcoTec four-cylinder. Power drops from 259 hp and 295 lb-ft of torque to 182 hp and 172 lb-ft of torque.

Nick Richards, GM spokesman, told Autoblog, “We added this new base level to some models as a means of expanding the opportunity for more customers to experience Buick vehicles. The addition of these trims will create an increased awareness and consideration of these vehicles when being compared to the competition.”