After an incredible sales month in June, Buick's overall sales took a hit in July 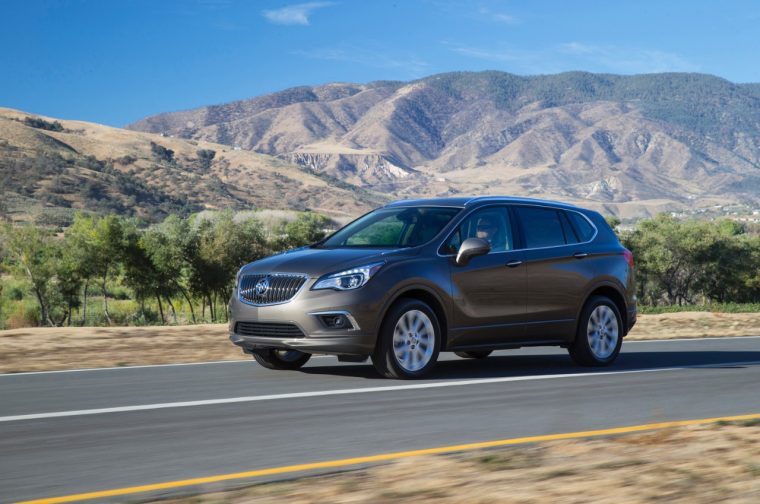 Earlier in June, Buick managed to escape the sales decline affecting the majority of the automotive industry, reporting a sales increase of 16.4% that month. Last month, however, Buick appeared to be following trends instead of subverting them. Buick retail sales in July were down 23.4%, with overall sales down 30.5%.

Some of this decline is to be expected. General Motors is currently trying to reduce fleet sales to reduce excess inventories and a good portion of Buick’s lineup is made up of sedans, a popular choice for fleet purchases. Nevertheless, even some of Buick’s SUV models experienced sales declines in July. The always-popular Buick Encore, which experienced a sales increase of 7.7% in June, saw a 6.3% sales decline in July. Overall, the Buick Encore is still undergoing growth year-to-date. It’s currently Buick’s best-selling model, with 48,819 units delivered, a 12.6% increase over the Encore units delivered during the first seven months of 2016.

The fastest-growing Buick vehicle is the new Buick Envision. It was the only Buick to experience sales growth in July, with sales nearly doubling from 1,421 units last July to 2,812 units. Year-to-date, the Envision is the second-highest selling Buick, with 25,432 units sold. This sales metric even edges out that of the Buick Enclave, which has sold 23,654 units so far this year. 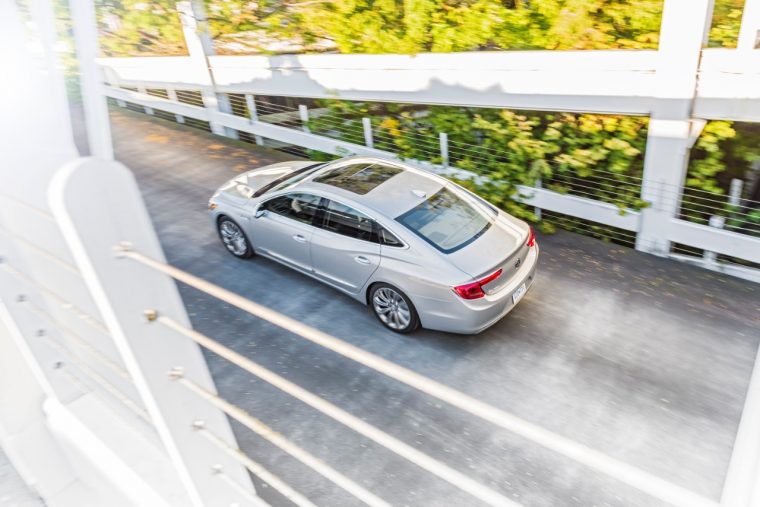 After an extremely successful June, the LaCrosse began to follow sedan sales trends in July

As far as sedans, the Buick LaCrosse manages to remain the most popular car in the Buick collection. Even so, sales were down by 56.4% for the LaCrosse, right after a sales increase of 45% in June. So far this year, GM has sold 126,282 Buicks, a slight 0.7% decline when compared to the 127,167 Buicks it sold by this time last year. In June, Buick’s year-to-date sales were up by 5.9%.

You can examine how each Buick model performed last month by reading the chart below: