So far, Buick’s Avenir line of luxury vehicles has been a massive success. With Avenir trim levels for both the Enclave and the LaCrosse, Buick’s new sub-brand is set to expand as even more motorists choose to select the Avenir trim level as their model of choice.

Reportedly, the next Buick vehicle to receive an Avenir model will be the 2019 Buick Regal Sportback.

As the Avenir line is Buick’s premier collection of top-of-the-line luxury models, the Regal Sportback Avenir is set to receive some impressive interior upgrades. With a Sights and Sounds Package, the 2019 Buick Regal Sportback Avenir will include a Bose premium eight-speaker system and a Buick Infotainment System with Navigation. 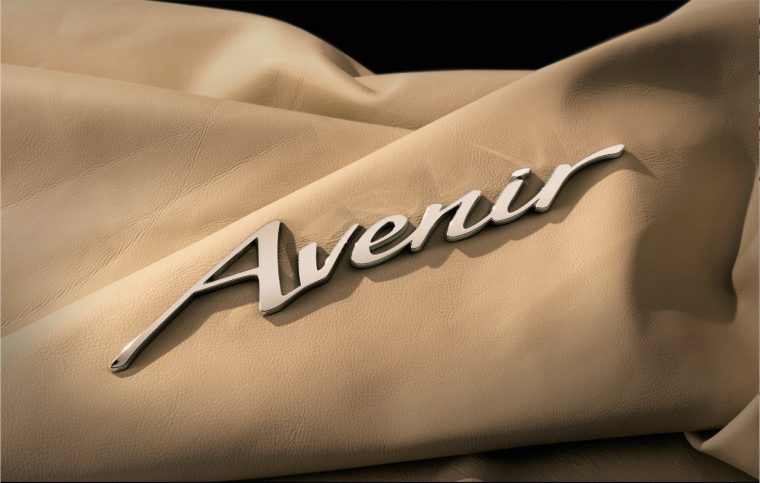 Buick’s Avenir subbrand is quickly expanding across its vehicle lineup

Another package added to the Regal Sportback Avenir will be the Driver Confidence Package. This lineup of features includes many of Buick’s most advanced safety technologies, such as Rear Cross Traffic Alert and Lane Change Alert.

A new feature for the Regal lineup will be a cabin air ionizer. This feature won’t be exclusive to the Regal Sportback’s Avenir trim, as it will also be included with the model’s Essence and GS trims.

More About Model Lineups: What is a trim level?

Powering this new addition to the Buick Regal Sportback family is a 2.0-liter turbo LTG four-cylinder engine, which comes paired with a nine-speed automatic transmission. Unfortunately, it does not appear that AWD will be an option for the Regal Sportback Avenir, at least not for the 2019 model year.