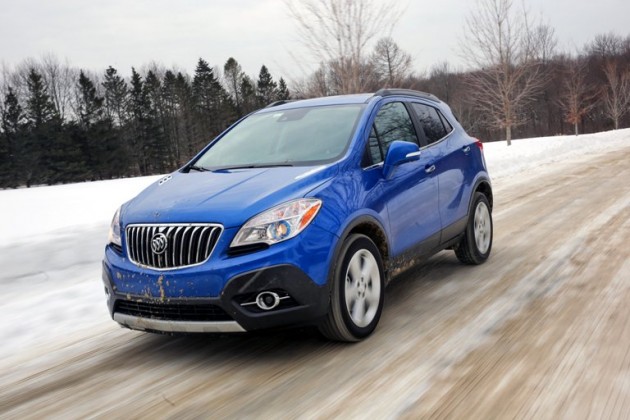 Total sales of Buick vehicles in the United States were down 5.2% in April with 18,224 vehicles sold. The bulk of Buicks sold went to retail customers, who bought 14,418 vehicles during the month—a 10.4% year-over-year drop.

Buick’s best-selling model in April was also its lone model with sales in the plus column. 5,587 Encores were sold during the month—up 29.4% from the year prior—solidifying it as Buick’s lone model to make sales gains thus far in 2015. To date, Buick has sold 19,623 Encores in America, which is 30.5% more than what had been sold through April 2014.

Buick’s second best-seller, the Enclave, was the only other vehicle in the lineup that wasn’t down double digits from the year before. Sales of the Enclave dipped 4% in April with 4,451 units sold, bringing the to-date total to 17,252 units (down 10.8%).