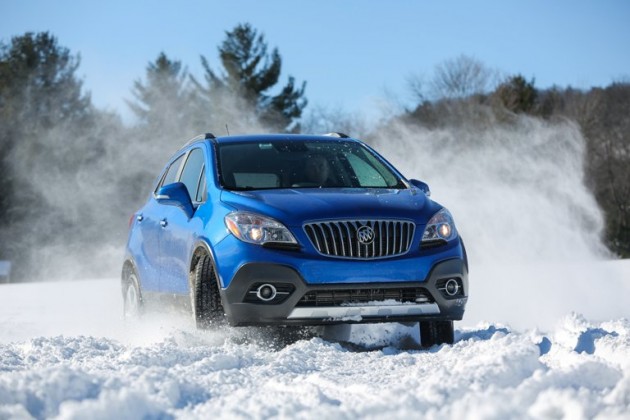 Buick’s May sales seem to be a microcosm for the automotive industry as a whole: all three of the brand’s sedans lagged behind the previous year’s sales by double digits, but the strength of its crossover offerings were more than enough to offset that loss.

Buick was up a half-a-percent in May with 20,062 vehicle sold. 45% of Buick’s sales came from its three sedans—the LaCrosse, Regal, and Verano—and 55% of its sales came from the Enclave and Encore crossovers. In a year where crossover and pickup sales have led so many brands through dim times for sedans and coupes, Buick stands as an indicator of the success that can be had with the proper focus on the models that are moving the most. 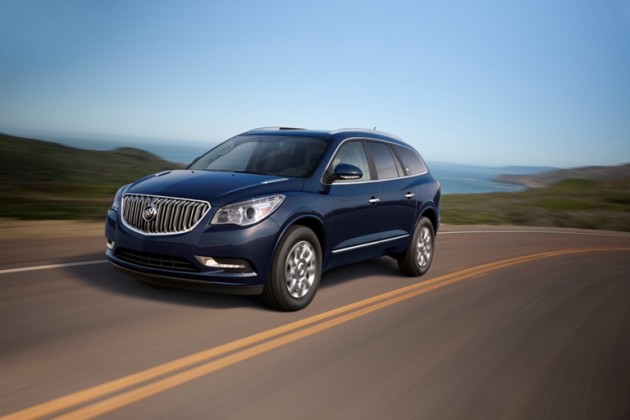 The LaCrosse was the volume leader for Buick’s car range with 3,954 units sold, but it was down 15.5%. The Verano added 3,246 sales, but it was down 14.9% year-over-year. The Regal continued to plummet in May with sales of a mere 1,830 units, down a whopping 23.6% year-over-year. Buick has dropped the price of both the Regal and Verano as a means to compensate for lagging sales.

To date, the Encore is the only vehicle in Buick’s lineup with a positive year-over-year change in sales volume through five months. However, the 28.2% growth—up by nearly 5,500 units—is enough to dull much of the losses sustained by the three cars. Buick is down 3.6% overall with 88,783 vehicles sold versus 92,069 vehicles sold at the same point last year.