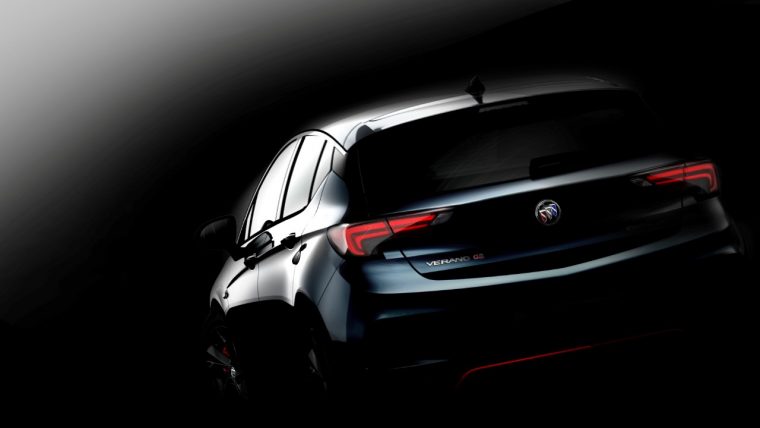 Earlier this year, Buick launched a new Verano sedan (also known as Wei Lang) in China that, with any luck, will make the transition to America in the near future. Now, the brand has announced that it will supplement its Verano lineup in China with the addition of two new models based upon the Opel Astra.

The Buick Verano Hatchback and Verano GS promise sporty styling, European-influenced handling, luxurious interiors, and the latest in infotainment and safety technology. Both models will be built on the same platform as the Astra, and each will feature a low-slung stance, double-sweep beltiline, floating roof, and seamless grille.

The GS promises additional sporty elements, up to and including an exterior package that includes red strips for the front and rear bumpers, red brake calipers, five-spoke aluminum alloy wheels, spoilers, and a blackout waterfall grille. Sounds hot, no?

Expect more info on these hot hatches to be divulged at the Guangzhou Motor Show later this month.