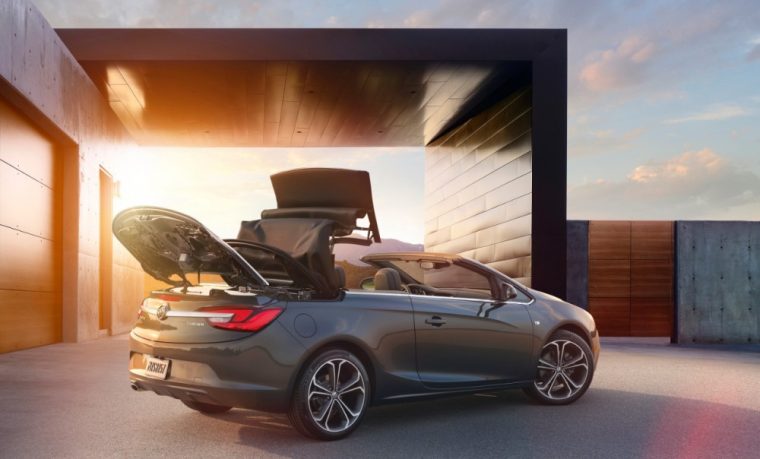 Are you ready for some football? Buick is.

For the first time in brand history, Buick intends to run a commercial during the Super Bowl. Plans have been confirmed for a 30-second spot to air during Super Bowl 50, a move necessitated by three product launches for the brand in 2016 alone.

“Super Bowl 50 represents a perfect opportunity for us to showcase our newest vehicles to a global audience of millions of consumers,” Buick told Automotive News in a statement. There were no specificities mentioned, but sources close to Buick state that the 2016 Cascada convertible will likely have a spotlight. It’s also possible that Buick’s other two 2016 launches, the 2016 Envision and 2017 LaCrosse, will feature in the ad.

Buick and GMC Vice President Duncan Aldred stated that Buick had not felt the need to advertise during the Super Bowl as its product lineup has been fairly stagnant for the past several years, despite its ongoing “Experience the New Buick”/“That’s Not a Buick” campaign. He did note that Buick thinks that it has “a fantastic Cascada ad.”