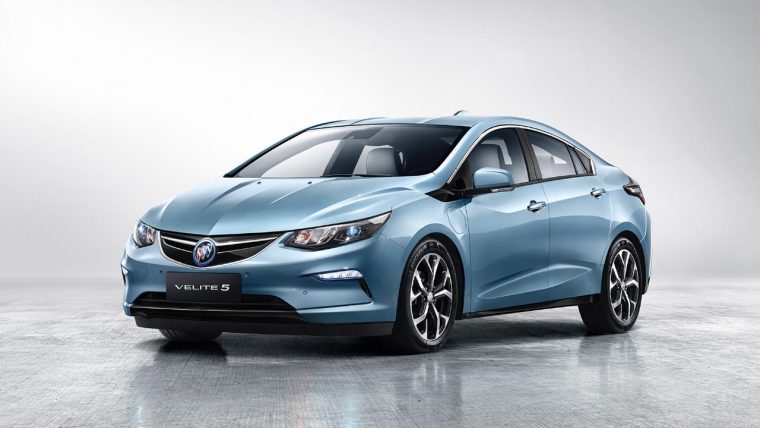 General Motors is ramping up its push to capitalize on China’s ambitious environmental goals, and the latest tool in its arsenal looks to go a long way toward putting the automaker toward the top in terms of new energy vehicle sales. 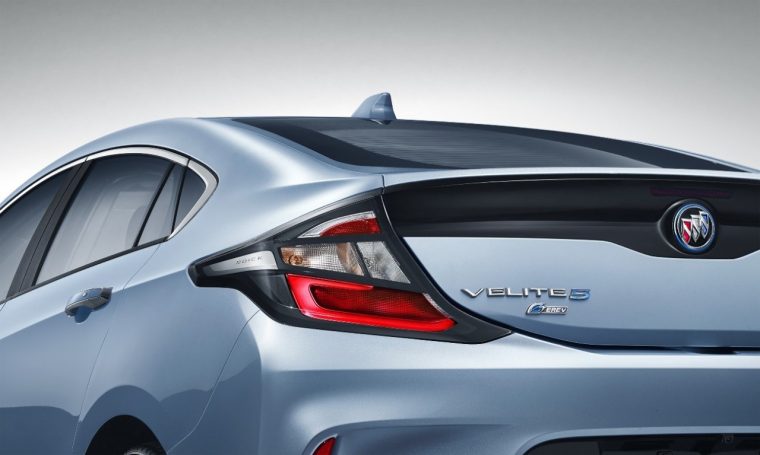 Among the selling points for the Buick Velite 5 are an eight-speaker premium Bose sound system, five years of OnStar telematics, and Apple CarPlay-compatible infotainment operable through an eight-inch touchscreen.