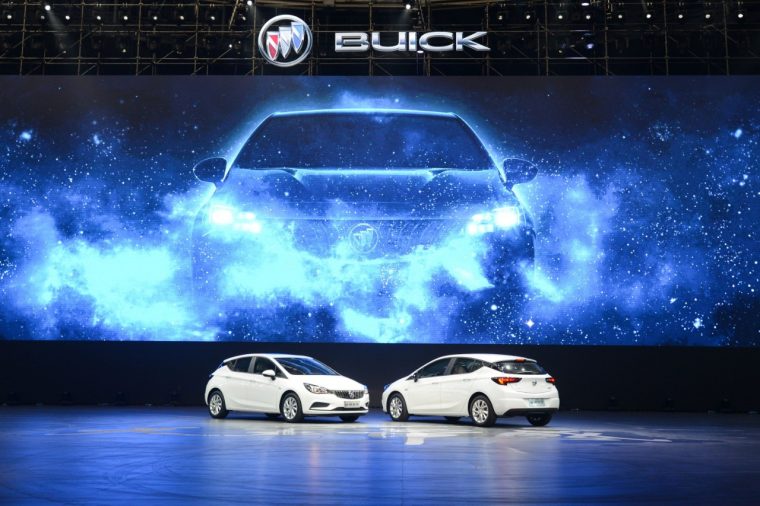 The Buick Verano Hatchback and Buick Verano GS both broke cover in China last month, making its world premiere at the Guangzhou Auto Show and immediately going up for pre-order at the 740 Buick dealerships throughout China.
Both sporty takes on the Verano promise “European car-like handling,” which is good if only because it’s better than having European Vacation-like handling. That sure was an unwieldy movie in a lot of ways, after all. Still a classic, though. 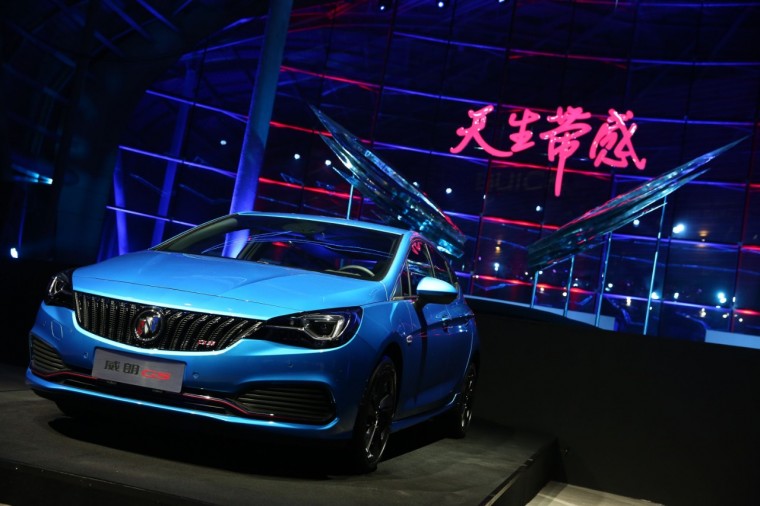 The new Verano sedan was revealed earlier this year at the Shanghai Motor Show.