Buyer Beware: Returning a Used Car is Next to Impossible 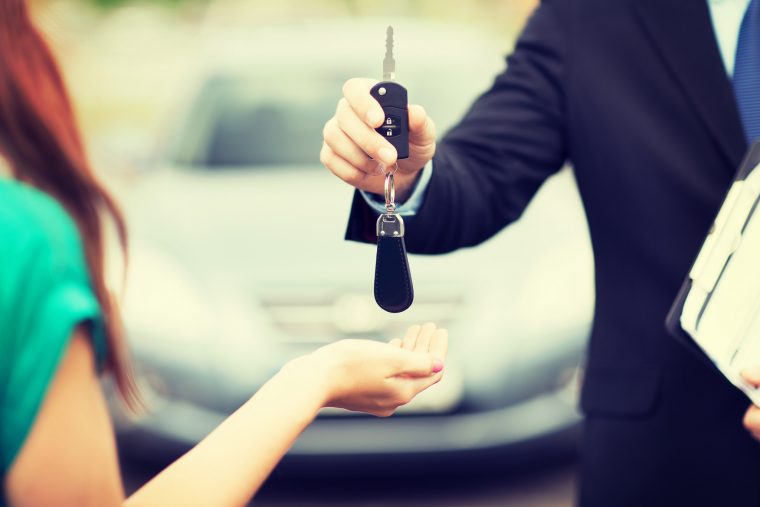 A used car purchase warrants a lot of positives. According to MoneyCrashers.com Writer Jason Steele, buyers of a used car can expect these pros when buying used — less expensive price tag and less depreciation than a new car; little or zero sales tax; decreased vehicle registration fees; and because cars are now engineered with advanced technologies to help them last longer, there’s less worry that a used car will fail you.

But for balance in the universe, positives must have negatives. And when purchasing a used car, buyers need to be aware that returning said used car is usually next to impossible.

“It’s understood that a used car from a private party is sold as is, whether or not it’s stated in the ad (although it is almost always stated in the ad),” according to HowStuffWorks.com Writer Cherise Threewitt. “This means that the buyer is willing to take a chance with the car — even though there might be problems with it. Some used car dealers may offer a warranty or guarantee — just make sure you get the terms in writing.”

But, what if the used car is truly a lemon?

According to Threewitt, lemon laws, which are designed to protect the buyer who purchases a faulty designed or malfunctioning vehicle, typically only apply to new cars. Only Connecticut, Minnesota, New Jersey, Massachusetts, New York and New Mexico “have used-car lemon laws on the books,” according to Edmunds.com Senior Features Editor Joanne Helperin.

“The laws provide a statutory used-car warranty, often based upon the age or mileage of the vehicle. If the vehicle exhibits problems during the warranty period, the dealer gets a chance to repair them. If those fixes don’t work after several tries, the dealer usually must either replace the car or refund the buyer’s money,” reports Helperin.

There is a slight hope for buyers who purchase a used car from a dealership, though. According to Threewitt, dealerships usually offer an aftermarket or extended manufacturer warranty to used-car buyers, which should cover significant issues with the car but not the option to return it.