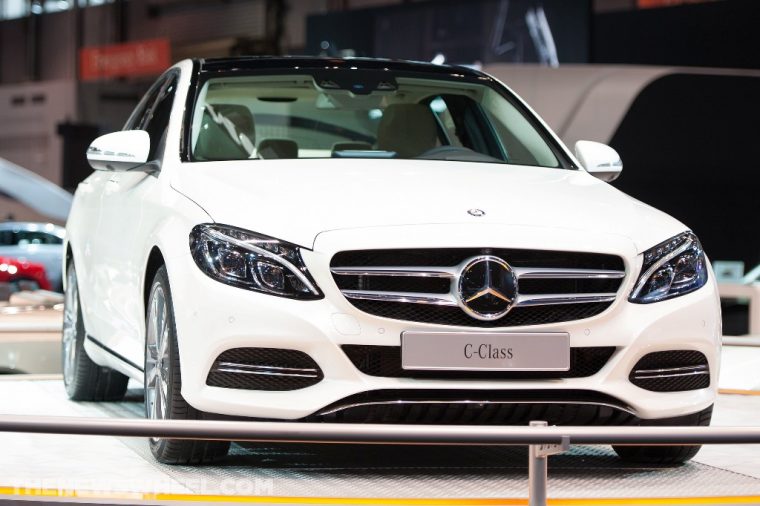 Mercedes-Benz is reporting a 3.7% year-over-year sales increase for October 2015. In total, the luxury automaker sold 32,472 units here in the United States, compared to 31,318 in October of 2014. Specifically, Mercedes vehicles accounted for 28,952 of those units, while Mercedes-Benz Vans came in a 2,799 units and smart, uh, kind of mattered with 721 units sold.

So far this year, Mercedes has managed to sell 278,842 units. This marks a 6.5% increase over the same time period last year.

The Mercedes-Benz C-Class was the big sales leader last month. In total, Mercedes dealerships sold 7,283 examples of the C-Class line. E-Class sales were also healthy, with 4,661 models sold. This marks an 18.4% jump over sales in October of last year. Finally, the all-new GLE model followed closely behind the E-Class with 4,176 units sold. In its first three months on the market, nearly 9,500 GLE units have been sold. 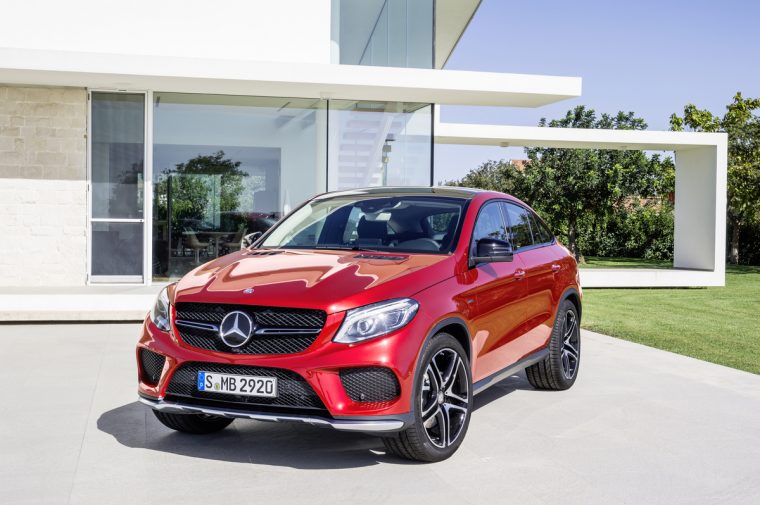 “We’re on track for the best year we’ve ever had in this market as we head into the fourth quarter,” remarked Stephen Cannon, president and CEO of Mercedes-Benz USA. “The appetite for SUVs continues to grow and that’s creating very strong demand for our new GLE and GLE-Coupe. We’ll keep that momentum going with our new entry model, the GLC, at the end of the year.”

AMG high-performance models also had a successful October. In fact, sales were up 79.5%, at 2,246 units.