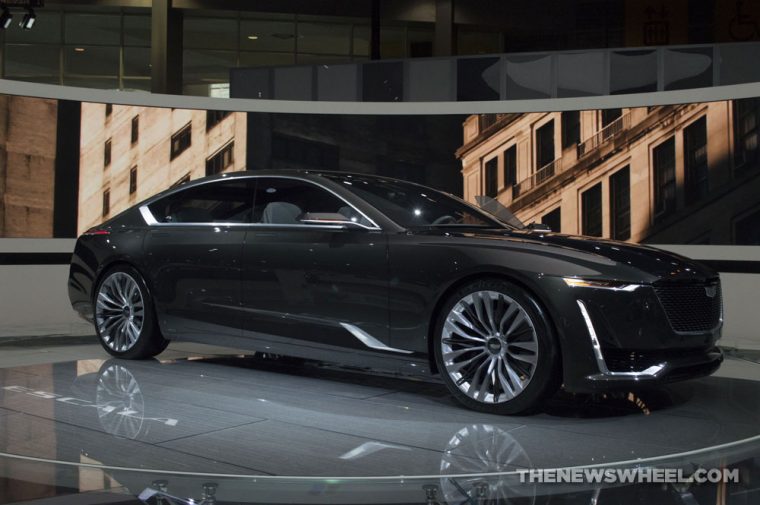 The Cadillac Escala made its official debut back in 2016, designed for that year’s Pebble Beach Concours d’Elegance. Since then, the concept luxury car has made several appearances during various auto shows and events, including the recent Chicago Auto Show.

The Escala bears a stylish four-door coupe design, yet also incorporates a liftback for added cargo space. This adds a bit of practicality to the luxury passenger car. 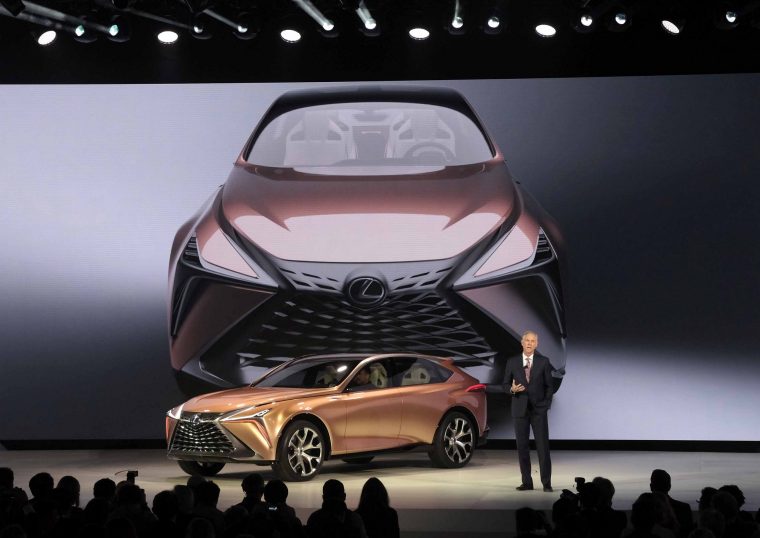 Although Cadillac hasn’t officially confirmed the production of the Escala, Cadillac President Johan de Nysschen did declare it a “potential addition” to Cadillac’s product plan, hinting at a possible future for the model. Furthermore, many of the design aesthetics found throughout the Escala have been incorporated into other Cadillac vehicles, such as the upcoming Cadillac XT4.

Chicago Auto Show attendees appeared to be quite impressed with the Escala. The model beat out competitors like the Lexus LF-1 Limitless concept vehicle to claim the “Best Concept Vehicle” title this year.

Given the growing popularity of the the concept car, the future is looking pretty bright for the Cadillac Escala.