Cadillac had a relatively dismal month for sales in the US in February, moving 12.6% fewer vehicles than it did in the year prior. Cadillac’s fortunes were a bit brighter from a global perspective, with sales only falling 1.2% year-over-year in February thanks largely to a big month of growth in China.

All told, Cadillac delivered 18,812 vehicles in February 2015, a slight drop from the total of 19,035 vehicles sold the year prior. The US led the way volume-wise with 11,739 sales, but Cadillac’s second-biggest market—China—was the brand’s biggest grower. 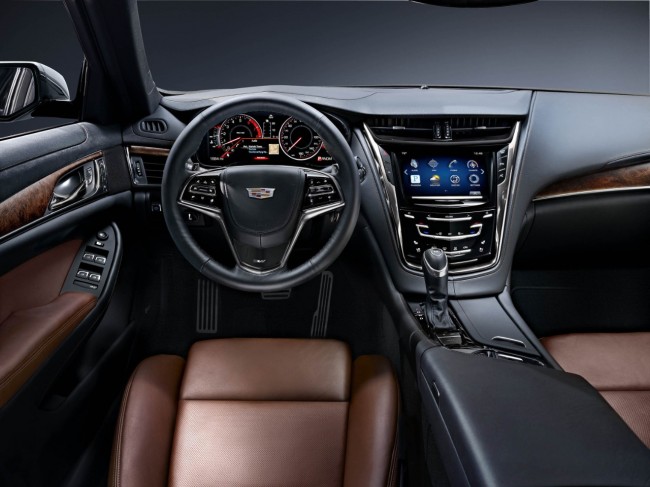 Cadillac sales are up in China thanks to the CTS.

Customers in China bought 5,959 Cadillacs in February, up 36.1% from the 4,378 vehicles sold in China last year. Cadillac says that its success in China was driven largely by the introduction of the CTS sedan and the expansion of the ATS lineup, a stark contrast to the sales picture in the United States.

Cadillac also points out that, despite the large dip in US sales, the transaction price rose nearly $8,900 from that same figure in February 2014, averaging around $52,000 per sale.

Cadillac’s sales also declined in Canada, down 18.4% with 474 vehicles delivered. Sales in the Middle East were up marginally (345 units, up 3.3%), and Cadillac sold ten fewer vehicles throughout the rest of the world than it did last year.