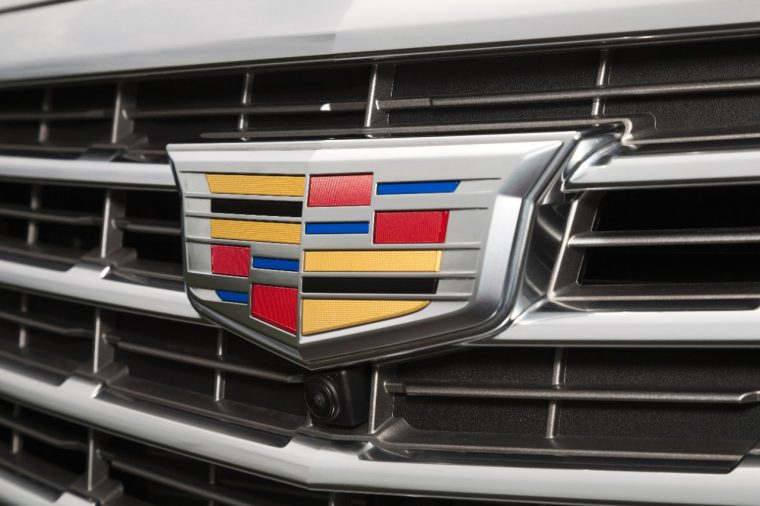 Cadillac’s retail increase was driven by an 11% gain for crossovers, led by the new XT5. Escalade sales were up 10% overall, an increase made possible to a great degree by a 7% increase for the Escalade ESV. Retail average transaction prices were also the highest that the brand has ever seen at about $55,300, a year-over-year ATP increase of around $1,000.

The Future Looks Bold: What the Cadillac Escala Concept says about the brand’s direction

Overall, Cadillac’s sales were led by the XT5, of which 3,883 units were delivered in January. Though impressive, its sales—combined with 67 units from the SRX—were more than 800 units shy of the SRX’s January 2016 sales total of 4,778 vehicles.

Cadillac Research: The new features available with the 2017 ATS