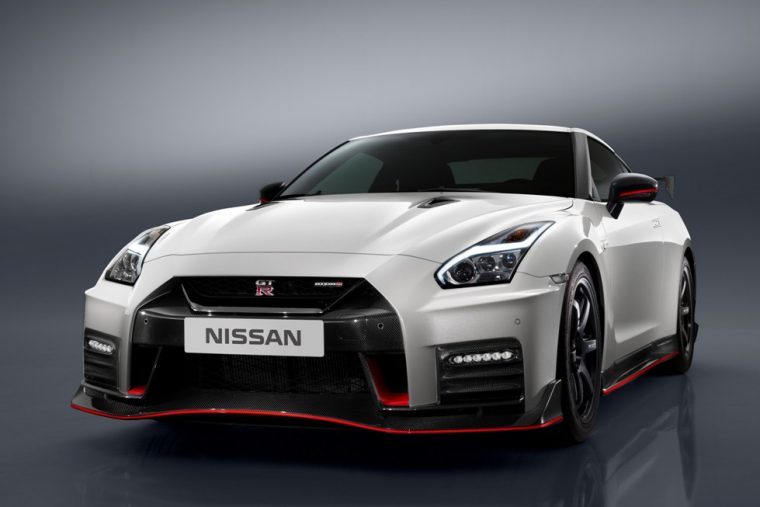 The 2017 Nissan GT-R was unveiled this year at the New York International Auto Show, and the auto world pretty much swooned in response. The powerful car’s latest generation has a beautiful exterior and powerful engine. What more could a driver want? The Nissan GT-R NISMO, of course.

NISMO represents the best in performance that the Nissan brand manufacturers. The Nissan GT-R alone is an impressive vehicle, and the NISMO takes it to the peak of the car world. Today, Nissan decided to unveil the next generation of the GT-R NISMO at the the storied Nürburgring race course in Germany. On the outside, the car looks very similar to its standard cousin, but with an addition of NISMO badges, an enlarged grille to cool the engine, a reinforced hood, and a carbon fiber bumper.

The Nissan GT-R NISMO’s reinforced body means that it is extra ready to perform even better than before. The body is now stiffer, and the upgraded NISMO shock absorbers work together with increased downforce to give this car more agile handling than before. The Nissan GT-R NISMO is also equipped with special Bilstein® DampTronic driver-adjustable system that distributes power from the twin-turbocharged 3.8-liter V6 better than its predecessor. 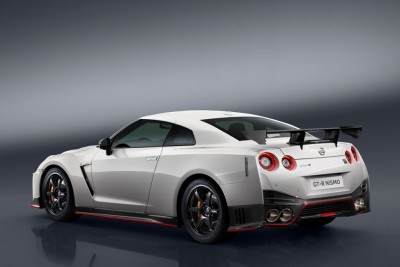 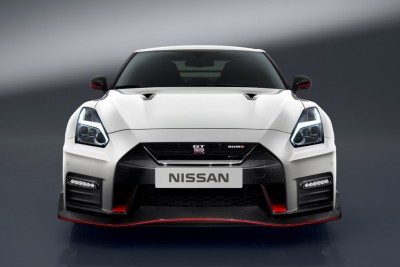 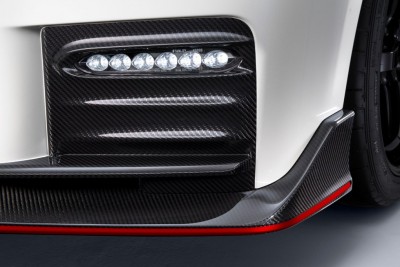 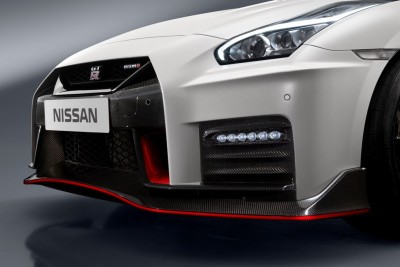 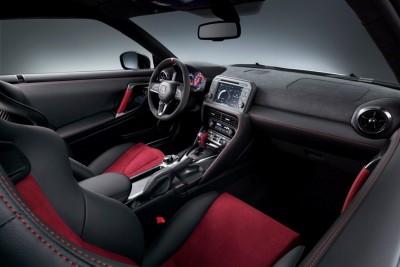 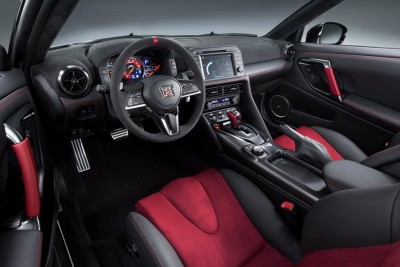 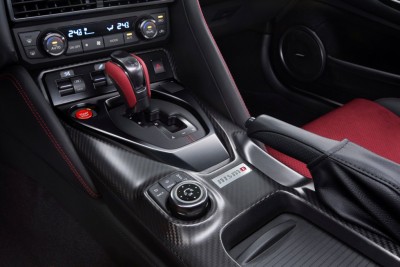 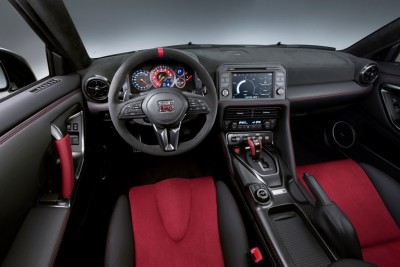 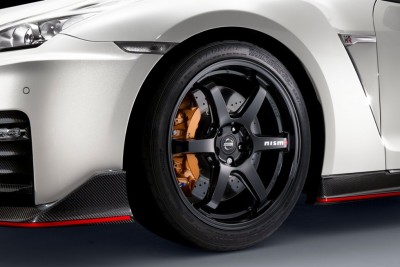 The GT-R NISMO’s interior has also been refreshed to go with the aesthetic of the standard GT-R. The main upgrade that the GT-R NISMO receives is leather Recaro racing seats with matching red synthetic suede inserts.

Hiroshi Tamura, Chief Product Specialist over the GT-R, said “The GT-R NISMO emphasizes the ‘R’ in its nomenclature. Its direct ties with racing make it at home on any racetrack, providing the highest levels of excitement and exhilaration for the driver. With the 2017 GT-R as a starting point, the new NISMO version has become a more well-balanced machine, with not just increased performance, but a heightened premium feel overall. It is the result of our ongoing pursuit of ultimate driving pleasure.”

We know that the Nissan GT-R NISMO will be available in four exterior colors, and of course it will be built by the expert engineers in Yokohama, Japan. There was no delivery date announced with the new car, however, so we’ll all have to hold on to our seats in anticipation a bit longer.