Check Out the Updates for the 2015 Buick LaCrosse 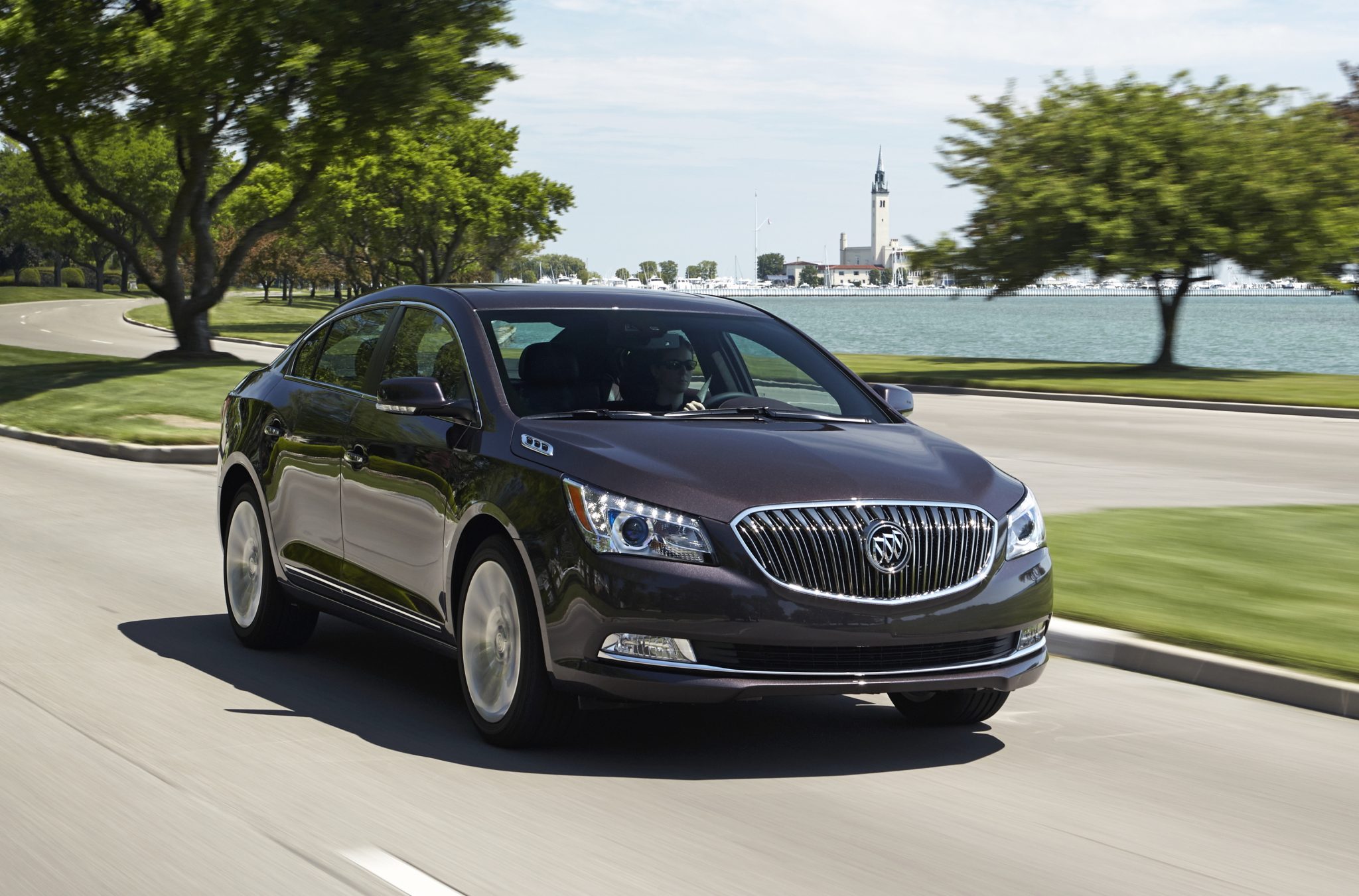 For starters, Buick has nixed the rear-seat entertainment system with DVD player and noise-cancelling headphones. We’re not exactly sure why this important piece of entertainment went away, but it’s likely got something to do with OnStar’s 4G LTE with Wi-Fi Hotspot, signaling the new way passengers seek out entertainment on the go. The LaCrosse will also be losing power child security locks to manual ones, as well as the standard 120-volt power outlet on the 1SB and 1SL models. 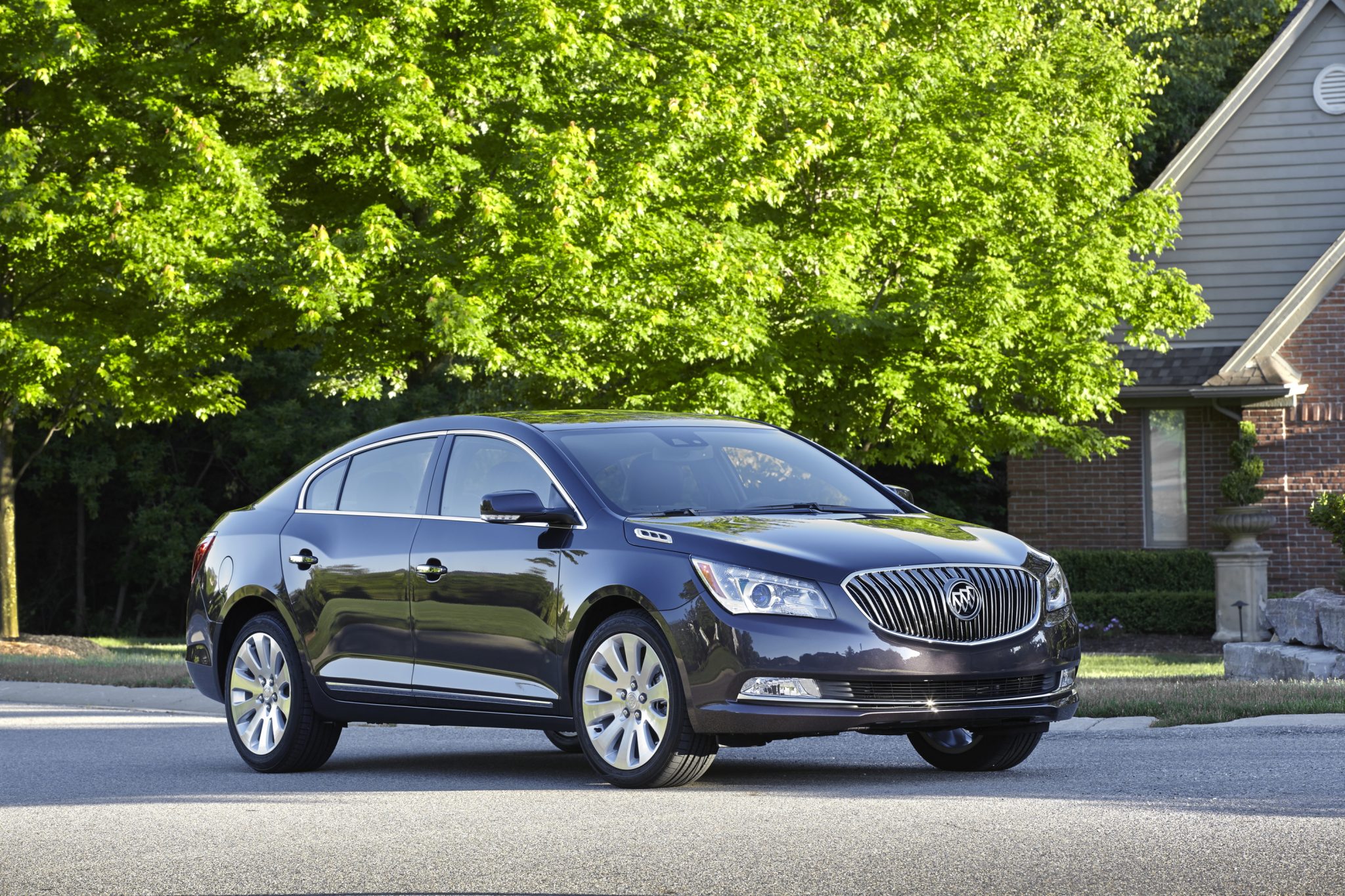 The LaCrosse will also get a new Experience Buick Package. This package will include some content from the Driver Confidence Package, as well as Buick IntelliLink Radio with Navigation, AM/FM stereo and CD player, and the Bose Centerpoint Surround Sound premium 11-speaker system. Drivers will also get the following distance sensor indicator, which is included in the Driver Confidence Package #1. Rounding out the changes is the Rear Vision Camera, which is now standard on all LaCrosse models.