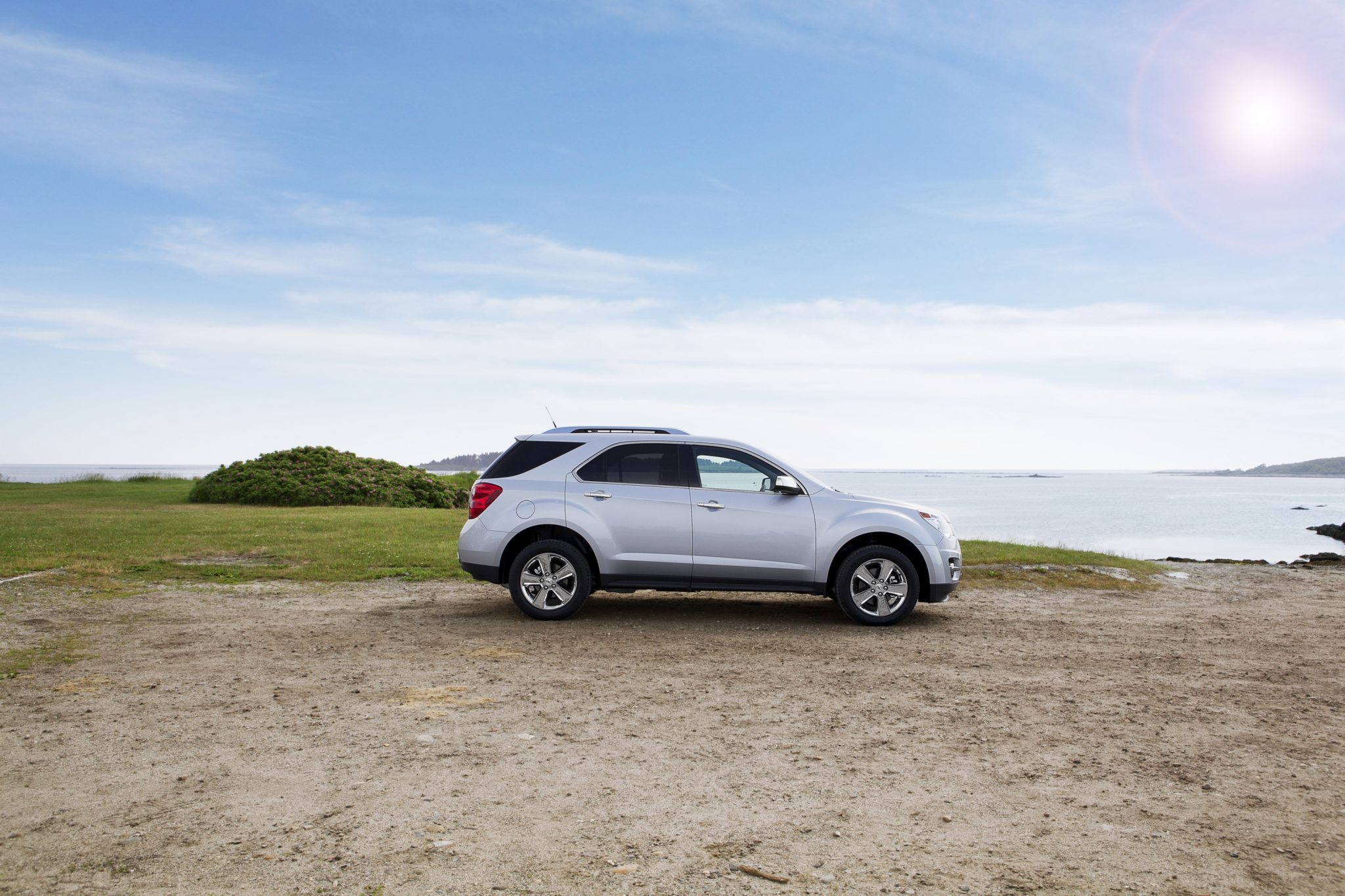 GM is reporting that, five years after its introduction, the Chevy Equinox is still seeing sales increases, year after year. After half a decade of sustained popularity, the fuel-efficient crossover seems to be joining the ranks of cars like the Toyota Camry and Honda Accord as a vehicle that turns in reliably good sales figures year after year.

In July, Chevy Equinox sales increased by more than 25,300 new customers, which is a 37 percent increase in sales during the same period last year. If these trends continue, the Equinox should see a sales increase for the fifth straight year. The fact that 27 percent of customers have traded in their first Equinox for a second model suggests that the Equinox is gaining a loyal customer base that will help the SUV continue to endure.

“What gives a vehicle staying power is trust,” said Jessica Caldwell, an analyst for Edmunds.com. “Vehicles that are top sellers despite their age are nameplates that car shoppers can trust to have good quality, durability, and reliability. They aren’t designed with the latest fad in mind – they are vehicles that are tested over time and have proven to be good products.”

“Equinox is one of the rare vehicles that has increased its sales every year since its current generation was introduced,” said Chevrolet’s marketing director, Steve Majoros. “It is a market-tested and proven product, and recommendations from enthusiastic customers form the backbone of the Equinox’s strength. We think 2014 should see the third straight year of sales above 200,000.”