Could Cadillac Be Coming to Australia?

After its launch in Australia was delayed by a decade, the luxury brand could finally be making its way to the Land Down Under 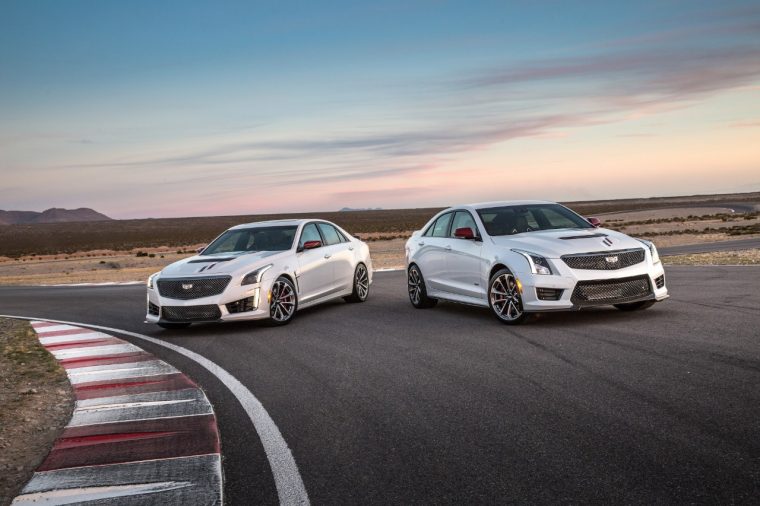 Cadillac’s journey to the Land Down Under is under question

Back in 2009, General Motors had a plan to launch the Cadillac brand in Australia. However, the global recession that took place right around that time set those plans by the wayside.

Still, GM hasn’t given up on bringing Cadillac to Australia just yet. Nearly a decade after the brand’s proposed launch, GM Vice President Mark Reuss has suggested that Cadillacs could soon be on their way to the Land Down Under.

Reuss would certainly know quite a lot about the Australian automotive market. After all, he served as the managing director for the Holden brand between 2008 and 2009.

During that time, everything was set in place for a country-wide launch of the Cadillac brand. A handful of Cadillacs even made it to various Holden dealers in New Zealand.

The Future of Cadillac’s Lineup: Check out the current lineup of Cadillac concept vehicles

When the global economy took a downturn, GM decided to put its plans on an indefinite hold. In GM’s view, it only has one shot to bring Cadillac to the Australian market, and a recession was not the optimal time to do this.

“We weren’t able to 100 per cent do the brand justice,” Reuss explains. “We only have one chance to launch the brand in Australia.”

Yet, is the current automotive market the right environment for Cadillac’s Australian debut? Cadillac is a brand best-known for its luxury sedans, and, similarly to the American market, Australian drivers are turning to more SUVs and crossovers.

Through working with Holden, GM has been able to bring several other GM vehicles over to Australia successfully. HSV-branded Equinox and Acadia models are already offered to Australian drivers, while GM is considering doing the same for the Camaro and Silverado.

A demand for Cadillac cars currently exists in Australia. What GM has to determine is whether that demand is strong enough.