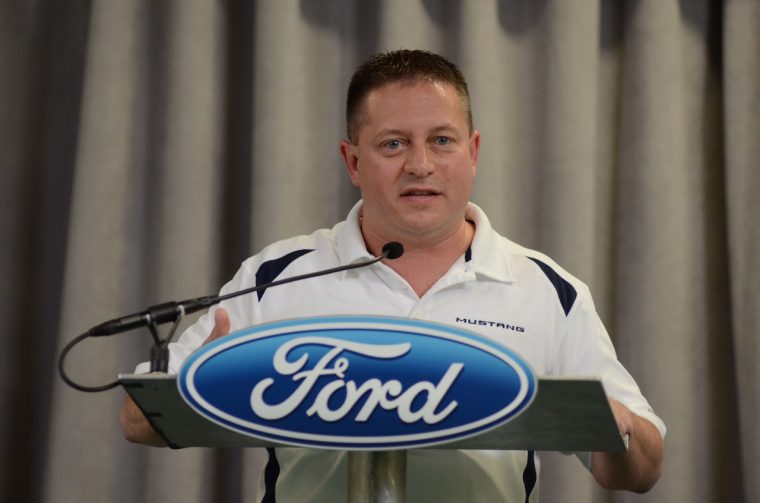 Dave Pericak, who has been quite vital to the success of Ford Performance since its creation three years ago and integral in the launch of vehicles like the Ford F-150 Raptor and Ford GT supercar, has left his role as director, effective December 1st. Pericak’s departure, originally reported by Motorsport in October, sees him transitioning into the larger role of engineering director of Ford’s North American unibody applications.

“We want to win races, and we want to win driver and manufacturer championships,” Rushbrook told Motorsport about Ford’s NASCAR ambitions.

When asked if that entails bringing the Mustang to the Monster Energy Cup Series in 2019 or 2020, he simply smiled and said, “Stay tuned. We’re always working on projects like that to be ready to capitalize when the time is right. Again, we want to win races and championships.”

“All the stuff we’ve been doing for the past three years has been pretty impressive, I think, personally, and I’m proud of it,” Pericak told Motorsport. “Now, it’s time for me to go and take this global approach and bring it to the mainstream, where we can start affecting the way that we do production cars and trucks on a larger scale.”

Pericak said that the move to the role of Engineering Director of Unibody is “great for me personally. And more importantly, I think it will be great for the company.