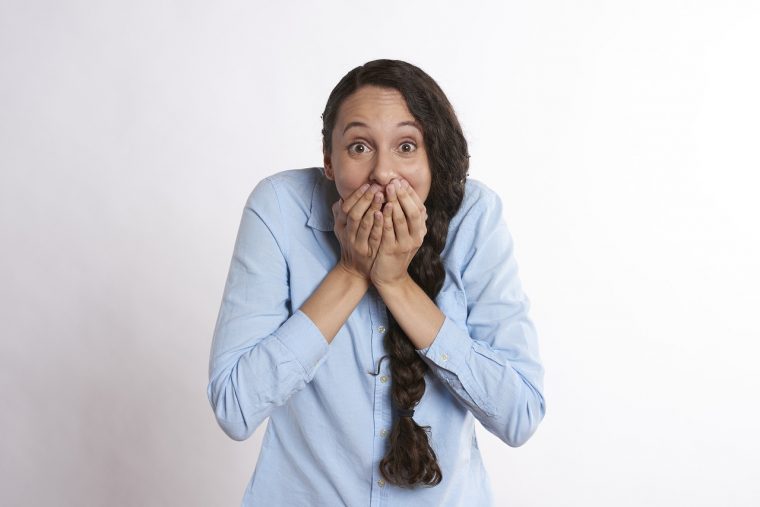 The all-new Nissan Altima is set to make its big entrance into the car world at the upcoming New York International Auto Show. Unlike previous reveals, the announcement did not come with any type of teaser image, just a picture of the Empire State Building at night. However, it’s possible that one of the Altima’s new (and surprising) features might have just been leaked on accident.

According to the team at CNET’s Roadshow, Nissan’s Christopher Reed recently appeared on an auto industry show called Autoline After Hours. Reed is in charge of components engineering, and while discussing the possibility of the Nissan Leaf receiving all-wheel drive he said “We know that in the future… especially in the North, people like all-wheel-drive cars, right? And we’re talking about coming out with all-wheel drive on the Altima and that kind of stuff, so we’re doing some new things there.”

So, it seems as if all-wheel drive might be an available option for the Nissan Altima. While that doesn’t mean the family sedan is ready to hit the trails anytime soon, it could be a real asset during harsh winter weather. Adding all-wheel drive also could make it more competitive with more expensive options in the same class, like the Subaru Legacy.

Of course, when Roadshow tried to reach Nissan’s PR department they were only told that all details and features of the 2019 Nissan Altima would be revealed at the New York International Auto Show. The cat could be out of the bag, but we’re crossing our fingers that this is real and not a slip of the tongue.