Don’t Expect a Production Version of the Buick Avenir 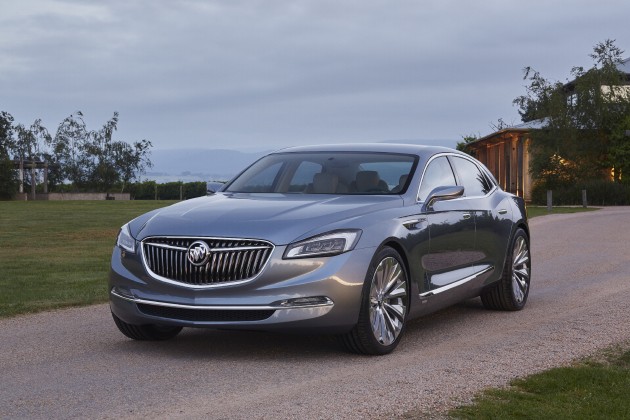 Were you one of the people left awe-struck and gobsmacked at the surprise reveal of the Buick Avenir Concept at the North American International Auto Show last month? Were you among those who hoped that the luxurious concept would lead to a production model that would serve as a flagship for the brand? Well… 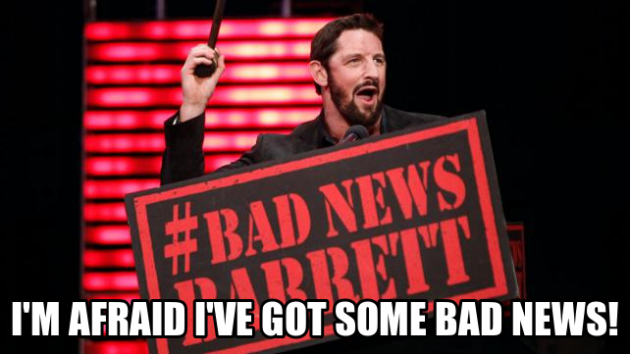 According to Buick product communications manager, Lauren Indiveri, who spoke with MLive earlier this month, a production version of the Avenir is not on the agenda any time in the brand’s future.

There aren’t any plans to build it, currently,” Indiveri said. “We always evaluate business pieces, and there’s not any indication that that would change any time soon.”

Instead, it’s anticipated that GM will take elements displayed in the Avenir and utilize them in next-gen versions of future Buick vehicles.

Rumors persist that Buick-GMC VP, Duncan Aldred, is pushing for new additions to the Buick lineup in terms of new powertrains for the Encore and, possibly, an imported version of the Opel Adam. The Cascada convertible will join the lineup this year.