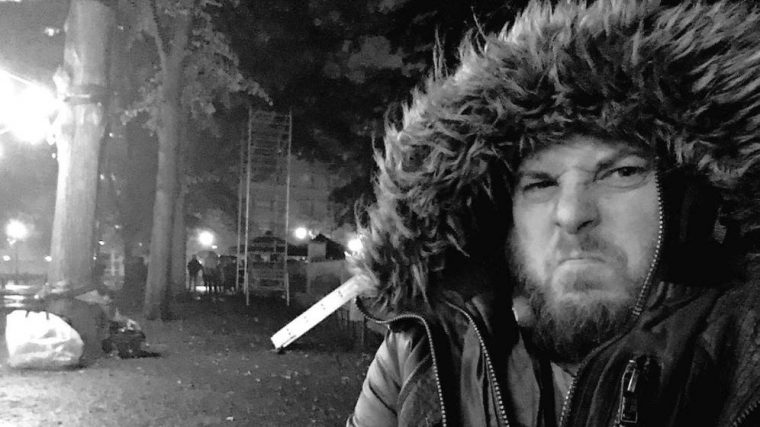 Everyone on the team at The News Wheel really likes cars (obviously), but we also enjoy kicking back and relaxing with a good movie.  When the two worlds mix together, we tend to get a bit wound up. Today, director Duncan Jones (of Warcraft, Source Code, and Moon fame) tweeted a photo of an ambiguous classic car hooked up to filming equipment, ready for two days of night shoots for his latest film Mute. With very little to go on, thanks to the darkness and crew obscuring the vehicle, I assembled our team to determine what kind of vehicle it could be. 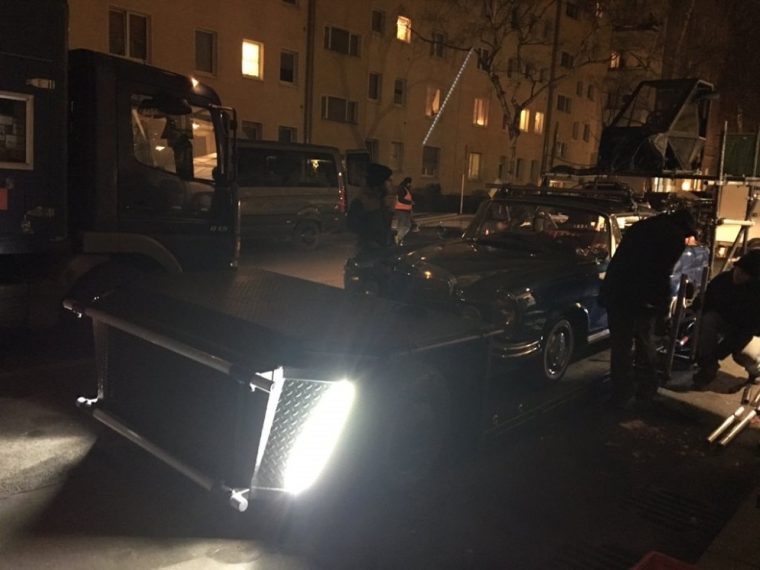 Better Than a Stunt Double: Check out the crash-proof human named Graham

Mute, which is wrapping up filming in Berlin this week, is a follow-up to Duncan Jones’ 2009 feature film debut Moon. The sci-fi indie hit starred Sam Rockwell as Sam Bell, the solitary human on the end of a three-year work shift as a miner on the Moon, kept company only by spotty transmissions from Earth and a robot named GERTY (voiced by Kevin Spacey). I won’t tell you much more about the plot of the movie, because anything else would spoil the film’s intense ride. Jones has announced that Mute is set in the same world as Moon, and it follows mute bartender Leo Beiler (played by Alexander Skarsgard) through the underbelly of a futuristic Berlin looking for his abducted partner. Paul Rudd and Justin Theroux also star in the film as “rogue villains.”

GERTY knows how I feel about this movie

After much debate, some Photoshop, and lots of emails, The News Wheel team has decided that the vehicle being prepared for stunt work in Duncan Jones’ Mute looks to be a Mercedes-Benz from the 1960s. When we asked Duncan Jones if we were correct via Twitter, he sent a dramatic picture of the car’s retro interior and a better look at the front end, which helped us settle on our more specific guess. 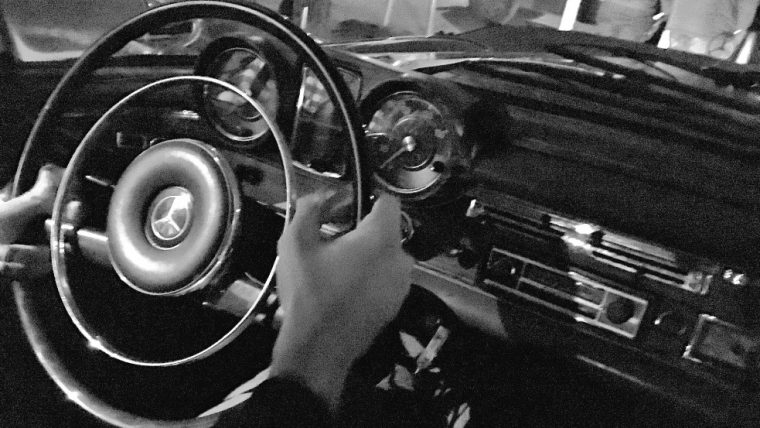 Not a touchscreen in sight
Photo: Duncan Jones 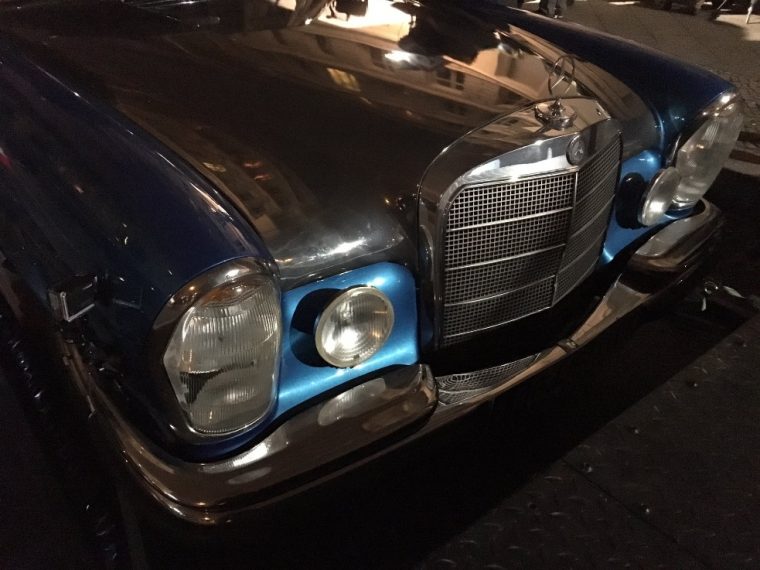 Morgan’s in-depth investigating (she is the true hero of this piece) has led us to believe that the vehicle is probably built on the German automaker’s W111 chassis, and could possibly be a Mercedes-Benz 220SEb coupe. Either way, this is one seriously cool classic car, and it obviously is a good choice for a film set in Berlin.

What do you think?
Photo: Alexander Z.

The good news is that Duncan Jones has said that there are more fun cars in store when Mute is released on Netflix in 2017. I think this definitely calls for a The News Wheel movie night with all the junk food we can gather.

Stay Safe: Learn how to make sure your car is ready for ice and snow