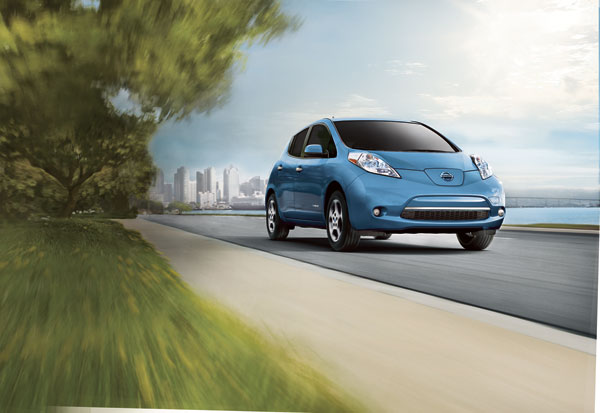 Racing may no longer be just for the fast and the furious, but for the environmentally efficient as well. Nissan took advantage of the relatively new ECOseries races to test an experimental Nissan LEAF with a double-sized battery pack.

The ECOseries, which began in 2010, was held at the Barcelona Technical Centre. As the newest face of racing, speed is not the primary goal. Electric vehicles compete in two disciplines: efficiency and regularity.

In the efficiency category, the fastest vehicle to stay under the allotted amount of energy wins the race. For regularity, the car that clocks a lap closest to the predetermined time wins.

Nissan entered three LEAF models, but one stood out as insight into Nissan’s future racing plans. The model packed a 48-kilowatt-hour battery in an effort to boost its chances against competitors. While the experimental LEAF didn’t take home the victory, it did provide some valuable information. With twice the power as the other two LEAF models, the 48-kilowatt-hour battery gave the vehicle a leg up on speed and a longer range

Electric vehicles may have a ways to go before they can match the speeds witnessed on a traditional racetrack, but the experimental Nissan LEAF shows Nissan’s automakers are already working to explore the potential of this electric racing dynamo.