Ford Creates 12,000 Hourly Jobs in the US Ahead of Schedule 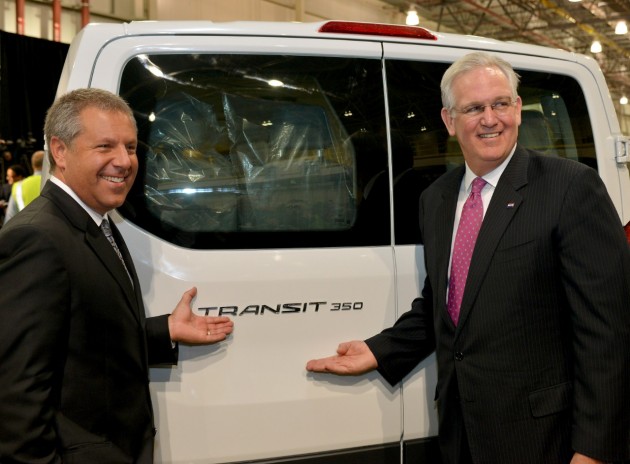 Ford achieves goal of creating 12,000 hourly jobs in the US

In October 2011, Ford pledged to the UAW that it would create 12,000 hourly jobs in the US by 2015. As it turns out, Ford didn’t need that much time to pull it off: the addition of 1,200 jobs to the Kansas City Assembly Plant has pushed Ford past its job creation goal with three months to spare in 2014.

“The job growth we have created in U.S. manufacturing is a testament to our strong partnership with the UAW, the union’s competitiveness, and the growing demand for Ford’s portfolio of cars, utilities and trucks,” said Joe Hinrichs, Ford president, The Americas. “Adding a second shift to Kansas City Assembly Plant adds more jobs to this community, and it also helps deliver more Transit vehicles to more customers throughout North America.” 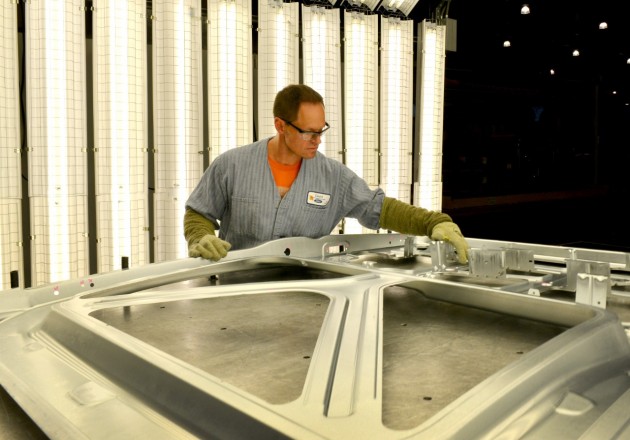 The 1,200 new jobs in Kansas City—added to facilitate manufacture of the Ford Transit—add to a total of 2,800 jobs created at the plant between 2012 and 2013 in order to support the launch of the Transit and a boost in F-150 production.

In addition to the 4,000 total jobs created in Kansas City, Ford has added jobs at eight plants across America, including:

Kansas City Assembly Plant produces F-150 Regular Cab, SuperCab and SuperCrew pickups in addition to the 2015 Ford Transit. All told, the plant will boast more than 6,000 hourly employees by the end of 2014; the Transit will be built in a two-shift rotation while the F-150 will be built in a three-crew rotation.

“I am very pleased we are able to add 1,200 new jobs to Kansas City Assembly Plant, which will strengthen this community and continue our efforts to grow good-paying, middle-class manufacturing jobs,” said Jimmy Settles, UAW vice president, National Ford Department. “This is possible because of the collective bargaining process and the partnership between UAW and Ford.”