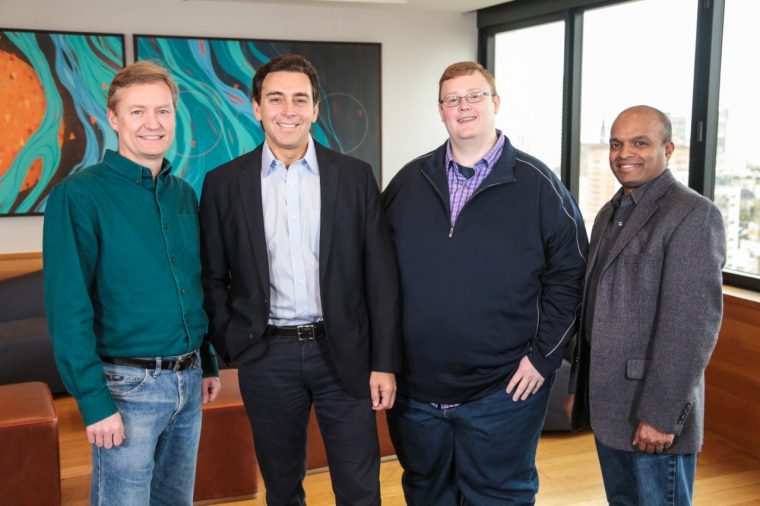 Ford Motor Company announced this past Friday that it is investing $1 billion in Argo AI over the course of five years for the development of a virtual driver system that will be employed in its forthcoming autonomous vehicle and potentially available for license from other automakers.

Argo AI was founded by CEO Bryan Salesky and COO Peter Rander, both of whom are alumni of Carnegie Mellon National Robotics Engineering Center. Both also have impressive pedigrees with regards to professional histories, with Salesky having led the team heading up Google’s autonomous car project and Rander having headed up Uber’s self-driving car team. Argo AI will team with Ford to fine-tune its ongoing autonomous vehicle research and development.

“We are at an inflection point in using artificial intelligence in a wide range of applications, and the successful deployment of self-driving cars will fundamentally change how people and goods move,” said Salesky. “We are energized by Ford’s commitment and vision for the future of mobility, and we believe this partnership will enable self-driving cars to be commercialized and deployed at scale to extend affordable mobility to all.”

The investment makes Ford the majority stakeholder in Argo AI, but the company is built in such a way that it provides the expected 200 team members equity participation. Argo AI’s board of directors will consist of Salesky, Rander, an unnamed independent director, Ford Group VP John Casesa, and Ford Chief Technical Officer and Executive VP of Global Product Development Raj Nair.

“Working together with Argo AI gives Ford a distinct competitive advantage at the intersection of the automotive and technology industries,” said Nair. “This open collaboration is unlike any other partnership—allowing us to benefit from combining the speed of a startup with Ford’s strengths in scaling technology, systems integration and vehicle design.”

The partnership between Ford and Argo AI will bolster the former’s efforts to have brought an autonomous, SAE level 4-capable vehicle to market for commercial applications by 2021.