Ford Is Going After the Dealer That Bought and Sold John Cena’s GT, Too 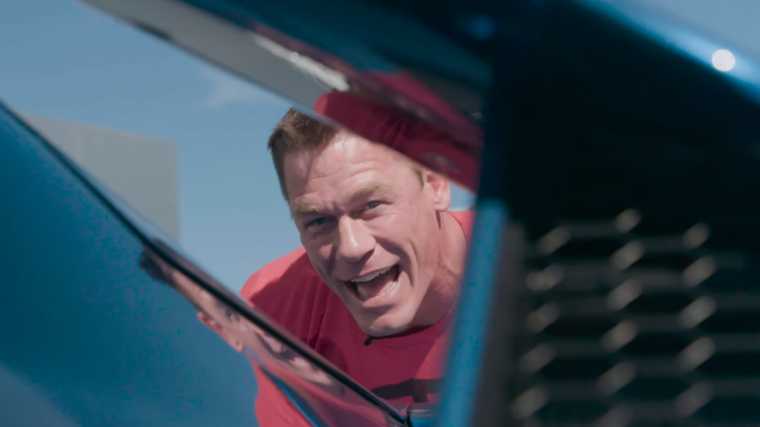 We live in strange times. Just last month, a 2017 Ford GT in Ingot Silver sold for a whopping $1.65 million on the auction block at Mecum’s Indianapolis event. To alleviate fears before the bidding began, a man assured the gathered masses that it would be a legal sale, a judge had apparently ruled in their favor, and that you could most certainly bid on it because “It’s America, you can buy and sell what you want!”

This seems to contradict the ongoing saga of John Cena vs. Ford Motor Company, wherein the unseeable professional wrestler is being sued by the automaker for breaching a purchase agreement that prohibited resale of the extremely rare Ford GT for 24 months. There is apparently a new wrinkle to this story, as Jalopnik reports that Ford also went after the dealership that bought the GT from Cena.

Jalopnik writes that Ford, just eight days prior to its lawsuit against Cena, sued the California-based dealership to whom he sold the Ford GT. Ford argues in its complaint, filed in the Eastern District of California’s U.S. District Court, that the dealership knew beforehand of its strict contractual requirements for Ford GT owners, which should have impelled them to not purchase the vehicle from Cena and not sell it to a new owner.

By the time Ford’s lawyers reached out to the dealership, however, it was said that the Ford GT had long been resold. Per a March 21 filing in the U.S. District Court in the case of Ford Motor Company vs. Navex Trading Company, a jury trial is set for June 18, 2019, at 9 a.m. So, at this rate, we can maybe expect another year of exciting, exciting court drama.

More from Ford: 2018 Ford Escape is spacious enough for families, stylish enough for anyone