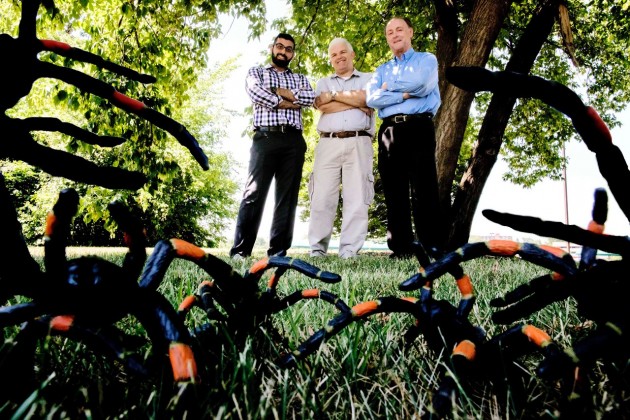 Ford apparently employs a number of people who have an overwhelming fear of spiders (read: people with a perfectly justifiable and necessary fear), which goes a long way to explain why it’s developed a new spider screen to prevent certain arachnids from taking up residence in its vehicles.

The geniuses/heroes Ford has created a screen that is being implemented in the new 2016 Ford Focus RS entirely for the purpose of keeping spiders out of the vehicle’s fuel vapor lines. According to Ford’s research, the yellow sac spider has a noted tendency to nest in vehicles, building cocoon-like webs and laying eggs in the fuel vapor lines and gradually complicating engine performance over time. Yes, the same issue that led to an unusual vehicle recall last year.

Video: A Closer Look at the Ford Spider Screen

“These particular Arachnids are not sedentary—they are hunters and constantly roaming,” said David Gimby, Ford fuel systems engineer. “When it’s time to build a birthing cocoon or an over-winter cocoon, they seek a cavity or a depression, like a fuel vapor line opening, which allows them to maximize the use of their silk.” 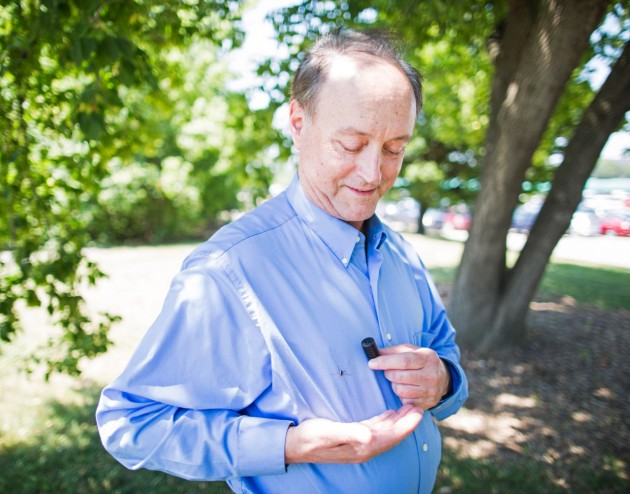 David Gimby! YOU HAVE A SPIDER ON YOUR SHIRT, DAVID GIMBY!

Nature! Gimby began researching ways to keep these spiders from taking shelter in Ford’s vehicles way back in 1999, and he has been perfecting his spider screen since 2004.

“Spiders can be a nuisance for our vehicle owners,” said Gimby. “We studied these species to discern how they nest, then designed an effective device for excluding the larger, problematic spiders from nesting in our cars.”

Great work, David! Now, if you can just start researching a way to make sure that spiders just stop being a thing in general, we’ll be eternally grateful. 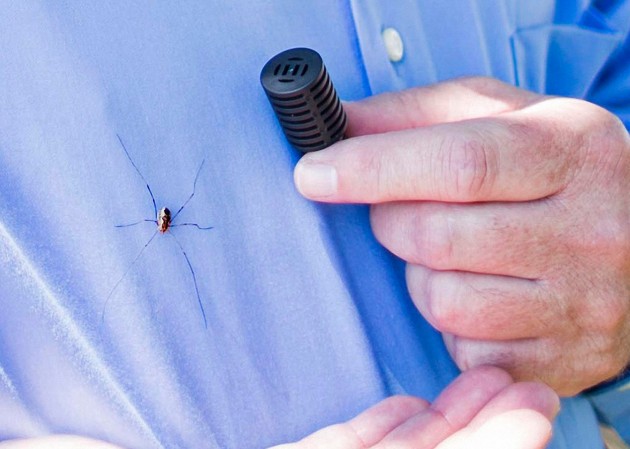 Kill it with all of the fire