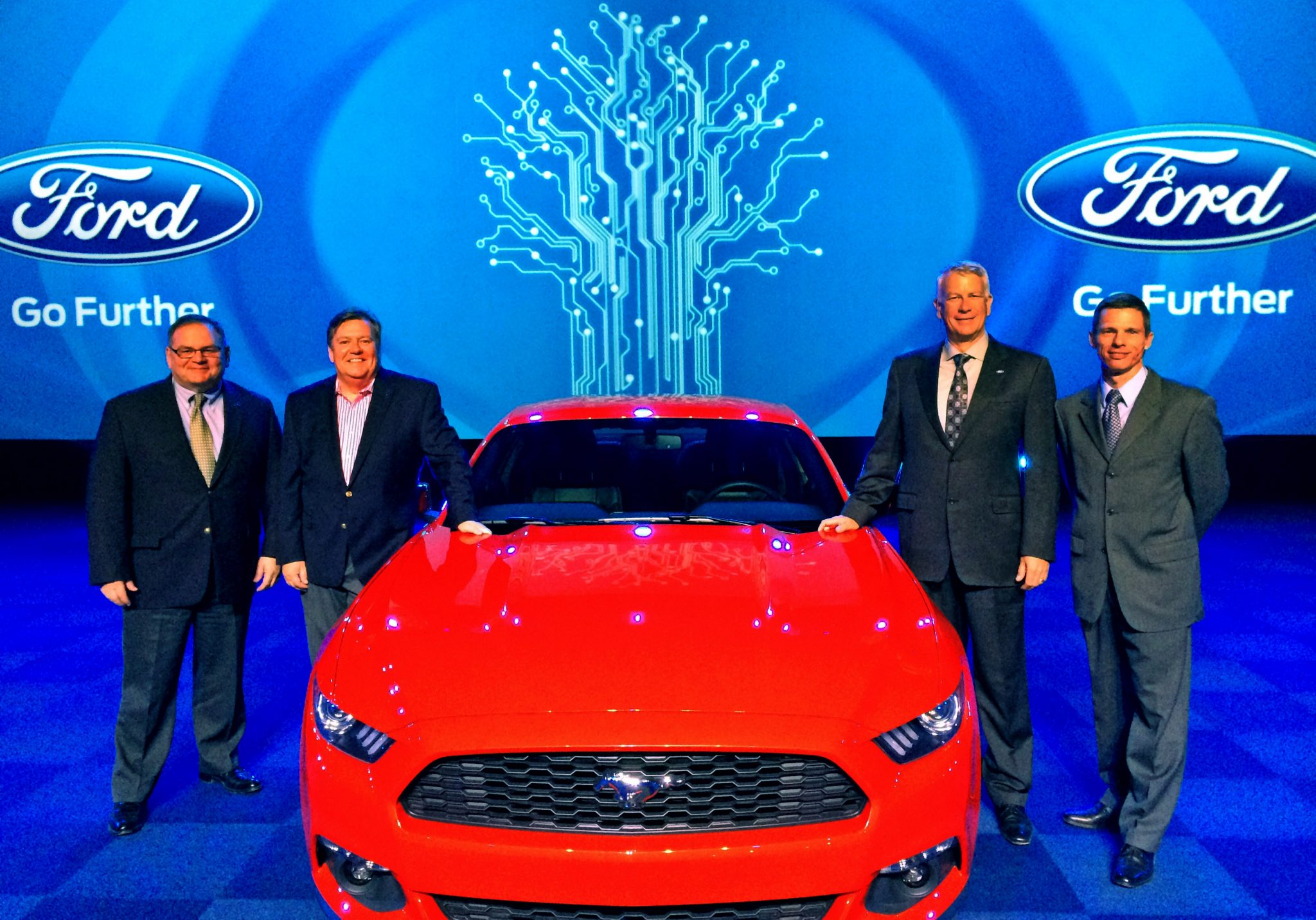 Ford has been touting itself more and more as a global brand: they’re more than happy to tell you all about the gains they’ve made in Europe, India, and China. Ford is like that bro at your gym who loves to talk loudly about all of his sweet gains while curling 40 lb. dumbbells and admiring himself in the mirror, except Ford is nowhere near as obnoxious (or as obsessive about discussing their daily protein intake). That’s why they’ve announced today that they plan on being super aggressive in their push to accelerate Ford Middle East and Africa operations. So they have that outwardly aggressive thing in common with bros, too, only their intentions are a bit more calculated than, say, BRAH, I DON’T LIKE THE WAY YOU’RE LOOKING AT ME, BRAH.

The meat of the announcement was that Ford will be bringing the Focus, Fusion and—perhaps most importantly—the Mustang to markets like South Africa, Saudi Arabia, Kenya, and Nigeria for the first time. Ford says that it will unleash 25 new vehicles in the Middle East and Africa by 2016.

“The total Middle East and Africa car market is expected to grow 40 percent by the end of the decade to 5.5 million vehicles,” said Jim Benintende, president, Ford Middle East and Africa, at an event in Johannesburg. “Middle East & Africa is the final frontier for global automotive growth and we are putting the infrastructure and people in place to participate in this growth with the introduction of new products, leveraging our One Ford global strengths.”

For more information on the acceleration of Ford Middle East and Africa, check out the automaker’s press release.