Ford NAIAS Display: Wait, This Is, Like, Half the Building 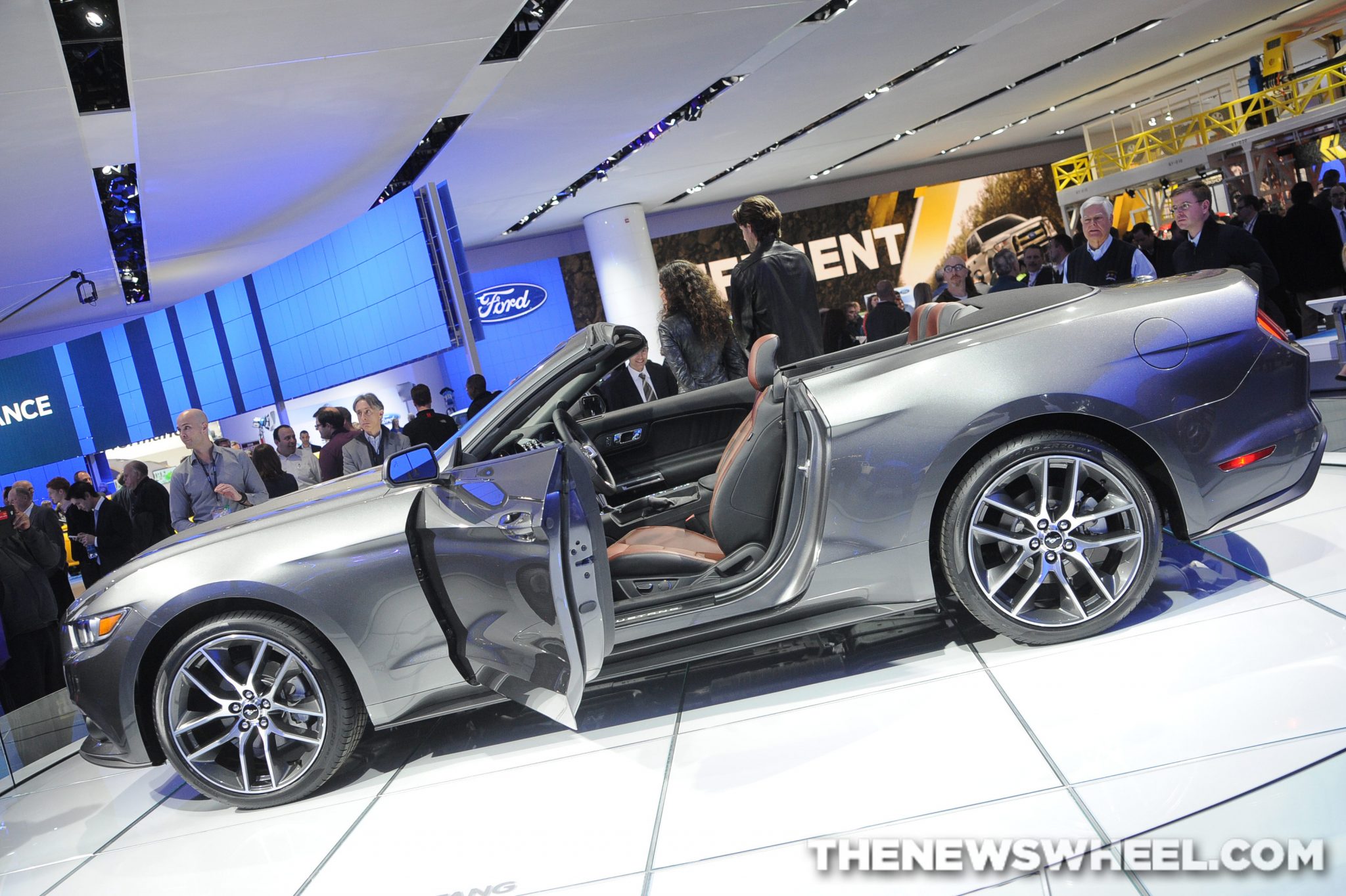 The Ford Mustang is celebrating 50 years of domination on American roadways.

Ford’s display at NAIAS was most definitely the largest, and noticeably so. Just the sight of it was overwhelming, especially after we’d already spent four hours on our feet with heavy equipment on our backs in the unreasonably hot showrooms. (For real, my pits were like the Everglades.)

We started by checking out the Ford SUVS, snapping photos as we went and spending extra time with the new Ford Edge Concept, as it was the first time I’d seen it in person. The big to-do for Ford this year was, of course, the all-new F-150 and the 50 Years of Mustang celebration. 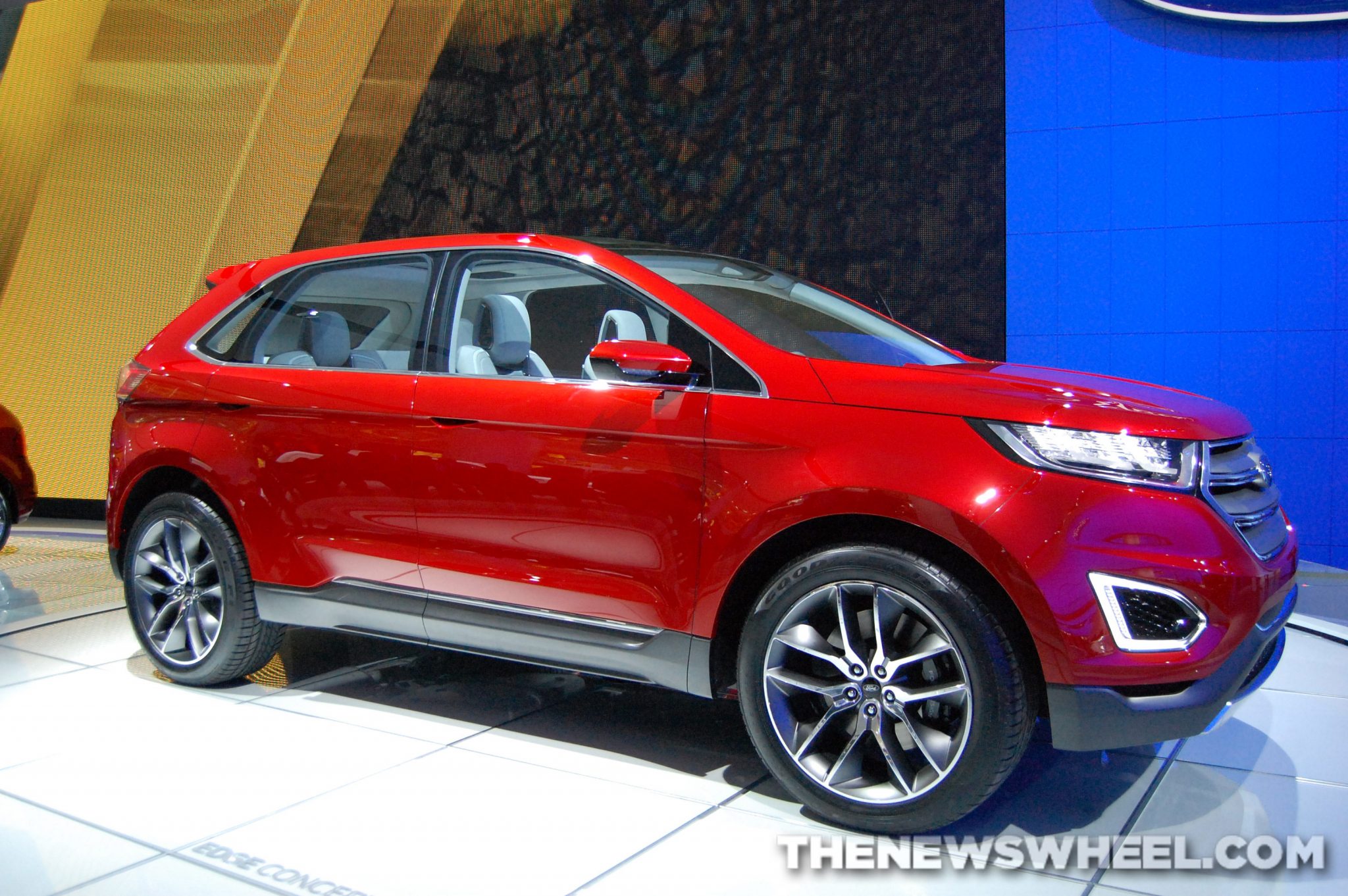 I was pumped to see the Ford Edge Concept at long last. 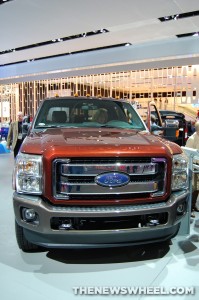 The mean face of the new Super Duty

I spent a lot of time admiring the sheer size of the Super Duties and checking out the engine offerings for the F-150. The big one for this year is actually the littlest one offered: a 2.7-liter V6 EcoBoost for even better fuel efficiency, although I haven’t seen any estimates floating around just yet.

Ford also had what looked like the F-150 assembly line behind cages on display. From afar, I swear I saw the robots actually assembling an F-150 in person, but when I got up close (it was packed, so it took me a bit to get there), the cage was empty. Have any of you been to the display and seen what I’m talking about? Because Marci currently thinks that I’m crazy. 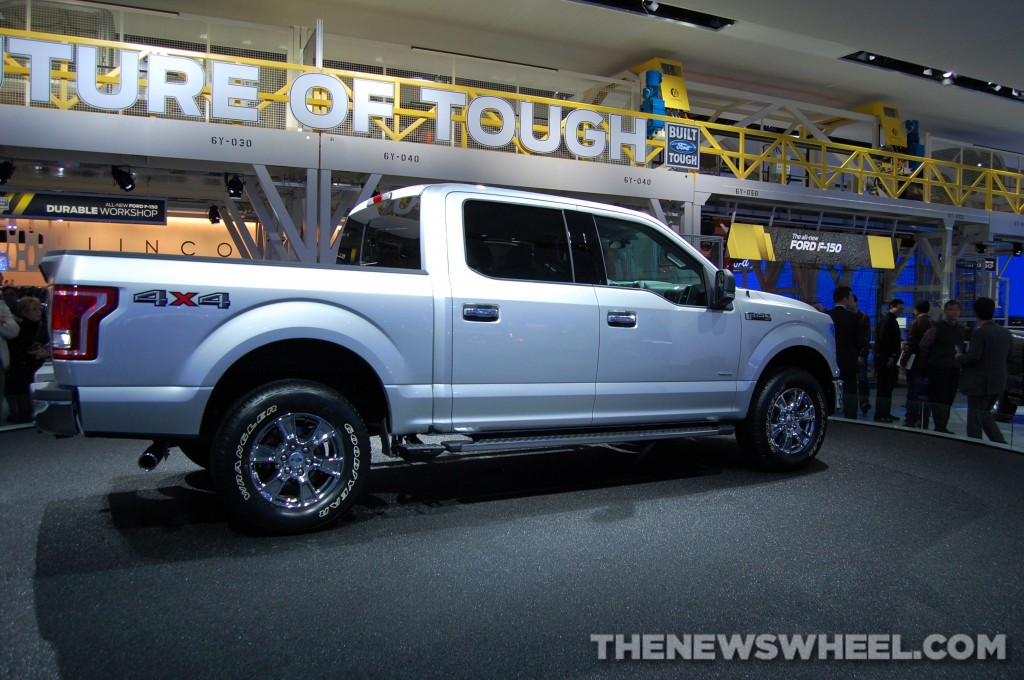 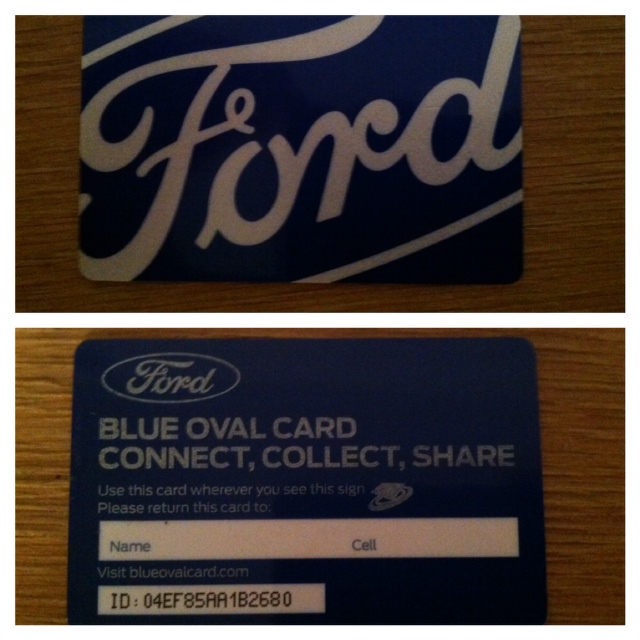 Ford also had these credit card type things (except there was no money on them, so not really) that you could supposedly swipe at all the displays for more information and track your visit via emails. I say supposedly because after I went through the arduous process of registering mine, it didn’t work at any displays, yet my inbox still managed to fill up with Ford emails…

The thing from NAIAS that I most regret missing out on was some kind of simulated motion driving ride, for want of a better word. There was a long line, and we had much more to see, so I passed up on it, but it was the closest thing to an amusement park ride I saw.

After spending arguably too long in Ford Country, we made our way over to the incredibly over-the-top Lincoln display. It was by far the weirdest display of the entire show. 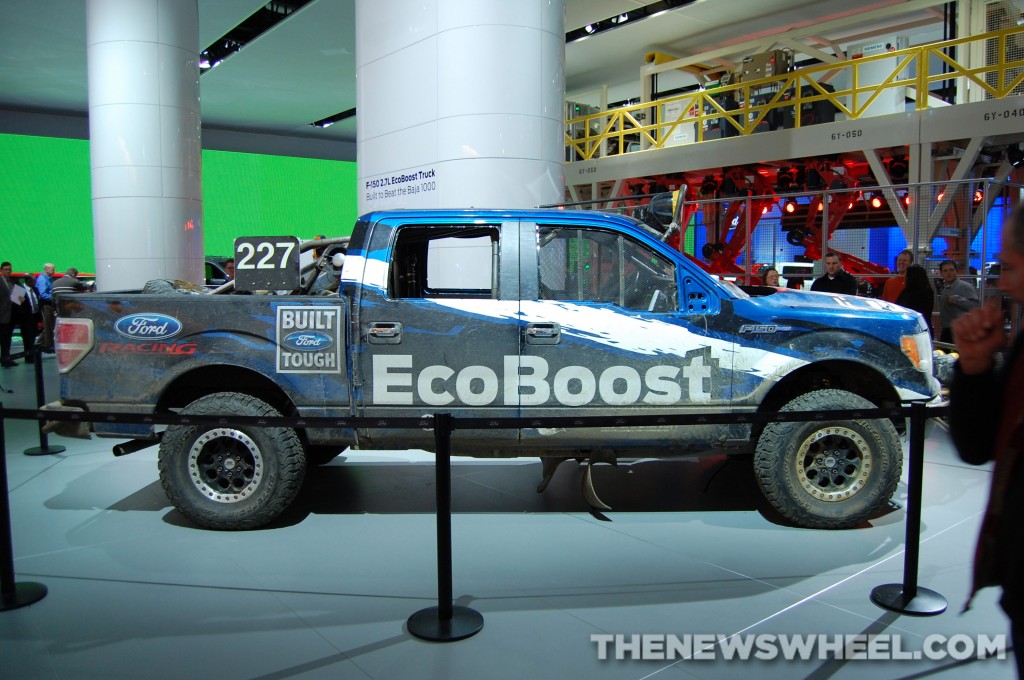