Ford Plans to Offer Autonomous Vehicles for the Masses by 2025 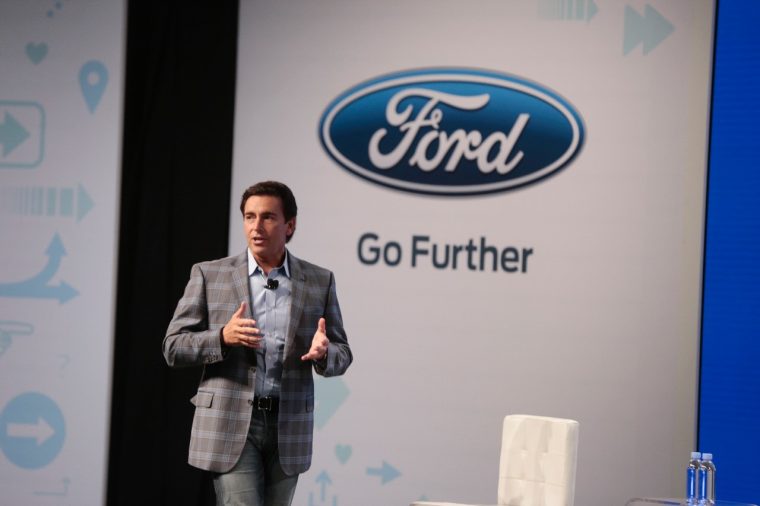 Ford CEO Mark Fields recently made headlines when he fended off Donald Trump’s unsubstantiated claim that the automaker would “fire all [its] employees,” insisting in an interview with CNN’s Poppy Harlow that not a single job would be lost as the company moves all small car production to Mexico.

During last week’s Further with Ford conference, Fields said, “We believe the next decade will be defined by the development of autonomous vehicles.” As such, he noted that Ford’s intention is “to put autonomous vehicles on the road for millions of people, not just those who can afford a luxury vehicle.”

At Ford’s Investor Day last Wednesday, Fields noted that increased investments in autonomous research and other services would likely eat into 2017 profits, but iterated again that it was all part of the company’s progression “to a bigger business” as a mobility company.

Ford is confident that these investments will reap rewards, as it anticipates that driverless vehicles could account for as much as 20% of all sales in the United States by 2030. According to The Detroit News, that would mean approximately 3.5 million self-driving vehicles if sales in 2030 are consistent with this year’s sales. Of that, approximately 80% is expected to be fleet and commercial sales, while 20% would be for individual customers.

Ford also believes that the introduction of autonomous vehicles will cut the cost of traveling via ride-sharing service to approximately $1 per mile, which would be approximately the same price or less as the cost of vehicle ownership.