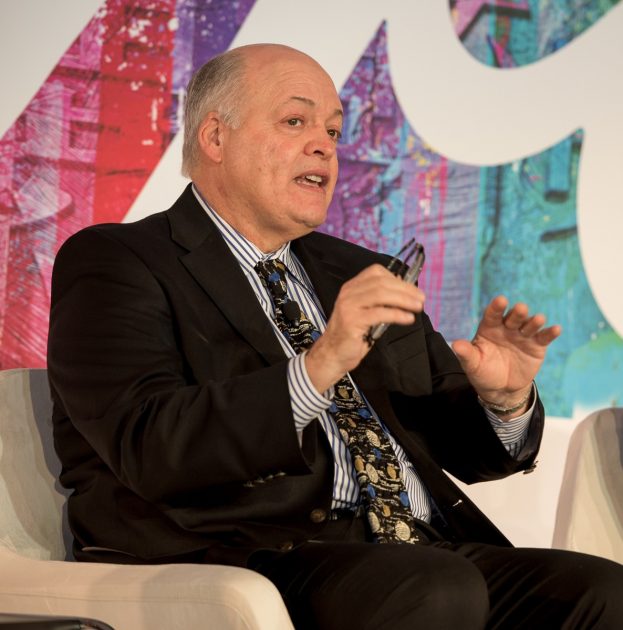 Ford is expected this week to announce details of a partnership with Alibaba Group Holding in China that will bring the automaker’s vehicles directly to consumers in China through the e-commerce conglomerate’s Tmall website.

Per Automotive News, Ford Executive Chairman Bill Ford and CEO Jim Hackett, who were in Shanghai earlier this week to announce the company’s growth strategy for China through 2025, will be among the Ford representatives to meet with Alibaba representatives in Hangzhou on Thursday to sign a letter of intent that will lead to a proper agreement.

The plans, outlined by an anonymous source within Ford, would align to some degree with the announced intention to increase revenue by 50% between 2017 and 2025. It’s suggested that Ford could implement Tmall’s “Automotive Vending Machine” concept—ostensibly a massive parking garage that stores vehicles to be test-driven and purchased by customers. The vehicles would be ordered via smartphone and delivered to them on the ground floor of the structure.

It would also service Ford’s ambition to have closer ties to consumers in China by excising much of the dealership purchase process in favor of a more direct approach. While some analysts point out that dealers might object to the direct sales model because they would lose out on the money made from financing through a dealership—it is suggested that monthly payments would be made through Alibaba’s Alipay affiliate—Ford is of the opinion that the ability to service and maintain the vehicles over their lifespans would be satisfactory.

Ford spokesman Mark Truby told Auto News that the announcement is expected to be made on Thursday, but did not offer further comment. Alibaba spokeswoman Crystal Liu declined comment altogether.