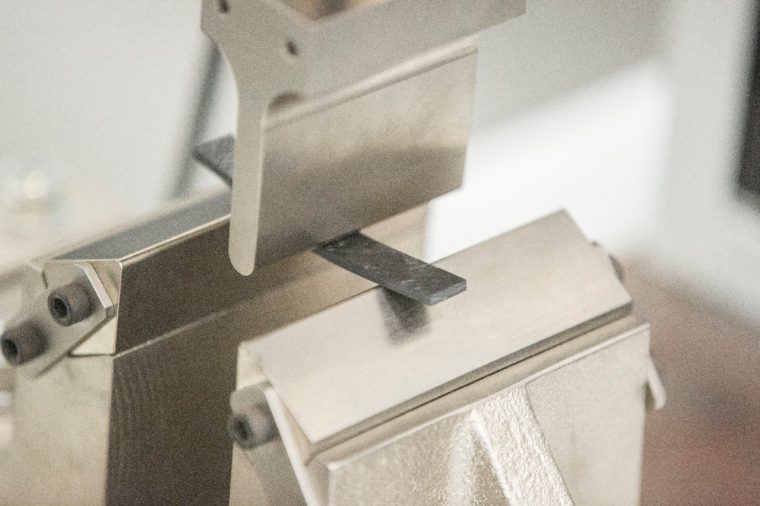 Graphene, the two-dimensional nanomaterial that is 200 times stronger than steel, will be utilized in parts made for Ford vehicles as part of a collaboration with Eagle Industries and XG Sciences, the automaker announced. The “miracle material” will be used in the creation of components like fuel rail covers, pump covers, and front engine covers.

“The breakthrough here is not in the material, but in how we are using it,” said Debbie Mielewski, Ford senior technical leader, sustainability and emerging materials. “We are able to use a very small amount, less than a half percent, to help us achieve significant enhancements in durability, sound resistance and weight reduction — applications that others have not focused on.”

Taking a Dish to Grandma’s This Thanksgiving? Here’s how to transport your food on the ride over

The process that is being applied to Ford vehicle components has graphene mixed with foam constituents, which has been shown to deliver a 17 percent reduction in noise, 20 percent improvement in mechanical properties, and a 30 percent boost in heat endurance compared to the same foam used without graphene mixed in.

Ford and its suppliers have been studying the effectiveness of graphene since 2014. The material was originally isolated in 2004, and the experiment that resulted in its isolation won a Nobel Prize back in 2010.

“Working with early adopters such as Ford Motor Company demonstrates the potential for graphene in multiple applications, and we look forward to extending our collaboration into other materials, and enabling further performance improvements,” said XG Sciences CEO Philip Rose.

Ford is aiming to apply graphene to 10 under-hood components for the new Ford F-150 and Mustang by the end of the year. It would then roll out to a number of other Ford vehicles thereafter.

Get Yourself in the Swing of Things: With these helpful and handy back-to-school safety tips