Work smarter, not harder – which is exactly what Ford is doing when it comes to their crash tests and safety data analysis. Ford uses a combination of virtual and physical crash tests when developing and updating vehicles. Ford virtual crash tests help the automaker in developing safe vehicles before they are ever physically tested, allowing them to make changes and safety updates long before the vehicle is actually built. 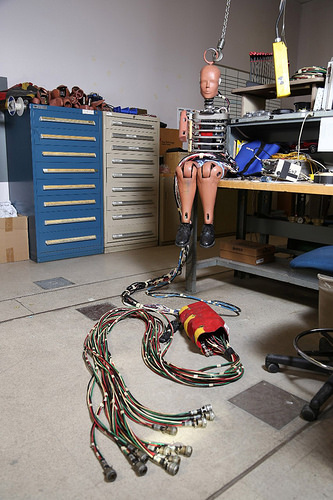 This year, Ford is increasing its investment in computing power by 50 percent in order to maximize the number and speed of virtual vehicle crash tests, according to a recent Ford news release. More than 2 million crash test simulations have been run in the past 10 years, some taking up to an entire day to complete. This investment in technology will help Ford to more quickly and efficiently run these tests, allowing Ford safety engineers to quickly evaluate a variety of designs.

Ford is dedicated to ensuring their vehicles meet and exceed safety standards across the world. “Ford is committed to designing vehicles that are safe for our customers,” said Nand Kochhar, Ford global safety chief engineer. “In the early stages of vehicle design, we use computer simulations; later we use crash test verification to ensure our vehicles perform as expected.”

The increased investment in Ford virtual crash tests will create an environment where producing some of the world’s safest vehicles at a more efficient rate is a reality. 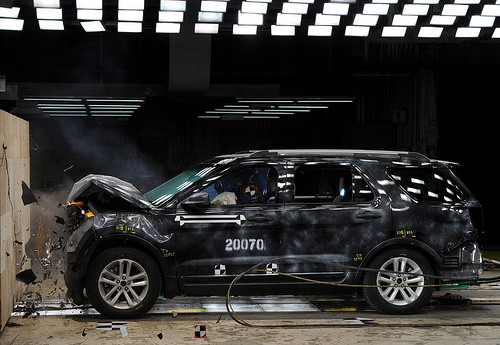