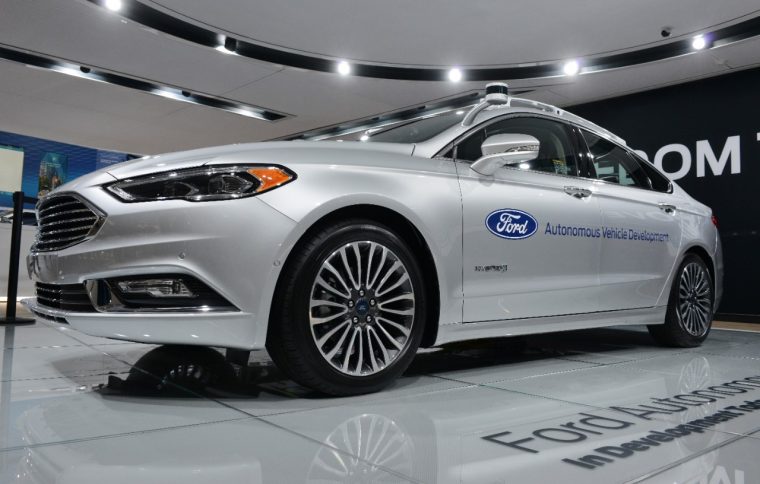 Ken Washington, Ford’s vice president of research and advanced engineering, delivered a keynote address at the SAE WCX World Congress Experience this week where he walked back the expectation that the automaker will sell SAE Level 4-capable autonomous vehicles to the masses by 2025.

Automotive News reports that Washington, despite previous suggestions made by Ford CEO Mark Fields, indicated that retail sales of a fully-autonomous Ford are not likely to occur for five to 10 years after fleet implementation. Given that the 2021 deadline for SAE Level 4-capable self-driving vehicles to be employed in ride-sharing remains intact, this would put individual sales of autonomous vehicles closer to 2026 at the earliest and 2031 at the latest.

“It’s really hard to guess and predict the pace of the technology,” Washington said. “Our current view is the adoption rates will be relatively gradual.”

Earlier this year, Ford announced that it will be investing $1 billion in tech startup Argo AI over five years for the development of a virtual driver system that will be implemented in future autonomous vehicles. Ford also recently unveiled the next-generation Ford Fusion Hybrid Autonomous Development Vehicle, which features improved LiDAR mapping technology.

Washington noted that he believes that Ford and other automakers are capable of fending off the advances of tech companies and startups in the race to develop autonomous vehicles, saying “[companies like Uber, Lyft, and Google are] realizing it’s harder than it looks and that an automaker partnership is pretty important to bring it home.”