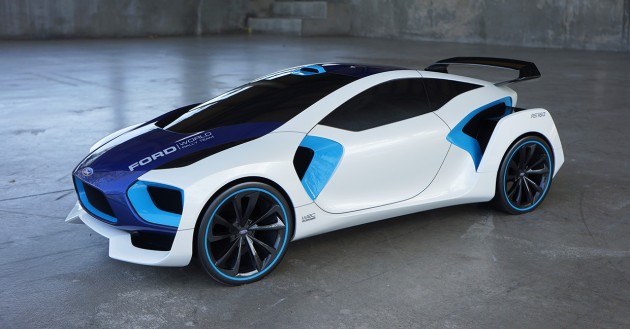 The Ford WRC Concept RS160 is the creation of Ken Nagasaka

The Ford WRC Concept RS160 is not something that you’ll see this week at Los Angeles Auto Show, nor is it a creation that was trotted out for SEMA. It’s the creation of Ken Nagasaka of Pasadena, and it’s absolutely stunning.

It’s a mid-engined concept based loosely—and we can’t stress loosely enough here—on the Ford RS rally car. It’s powered by a 1.6-liter turbo four, and it uses its unique shape and design to maximize downforce and aerodynamics.

Granted, it’d be something of a shame to see something as beautiful as this concept get all dusty and dirty after a day’s worth of rallying about, but at the same time, wouldn’t a good layer of dirt make the Ford WRC Concept RS160 look somehow even more beautiful? 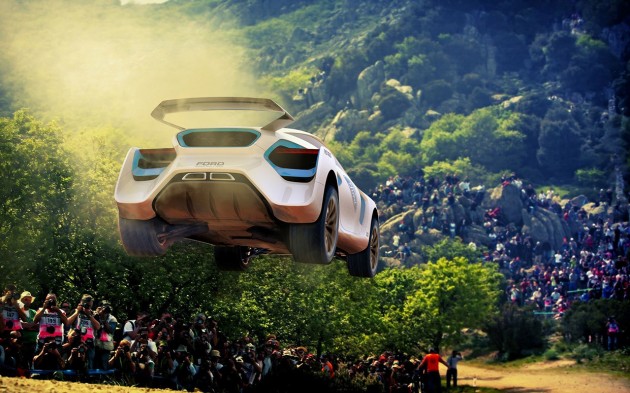 Better yet, here’s an idea: Ford CEO Mark Fields has come out and said that the company fully intends to make an EV that can compete with the Tesla Model S, so perhaps something futuristic-looking like the Concept RS160 could fit that bill.

Or maybe Ford could get in touch with the gentleman Nagasaka, find a way to plug in an electric motor, and make this thing your BMW i8-fighting hybrid performance car of the future?

In any case, Ford might want to consider bringing this guy on board. Given what he’s been able to produce here with the Ford WRC Concept RS160 and with his previous sketches, somebody is going to bring him into the fold sooner or later.

More from Ford: Snake-Bitten: Ford Mustang King Cobra Is Back 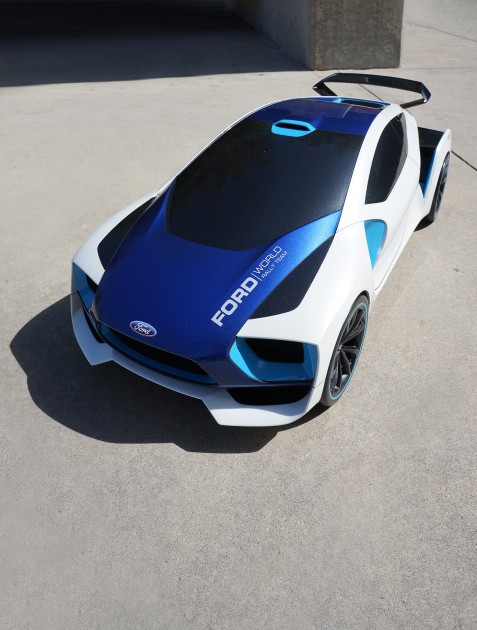