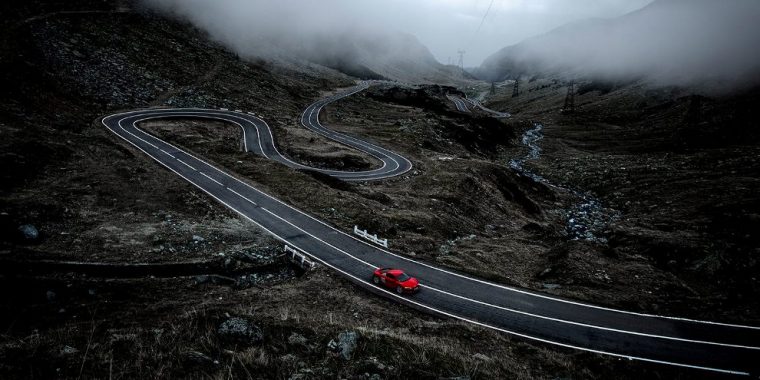 When we talk about the future of technology in cars, many people think of the work that Apple and Tesla are doing to make cars autonomous and connected to the world around them. Audi has chosen to walk a different path, bringing along fellow automaker Volvo to work with Android to develop connected vehicles.

Another Partnership: Check out Audi’s ties with Porsche for future cars

It would not surprise us if more companies decide to follow Volvo and Audi to work with Android, as its parent company Google is working hard to develop intelligent vehicles. In fact, Google was so far ahead of many other automakers when it comes to autonomous driving, that the engineers at Uber allegedly poached Google’s technology to make their own self-driving cabs work.

According to TechCrunch, Audi and Volvo are not headed to Android for self-driving technology right now, opting instead for the tools in development to allow smartphones to control features of a car such as the sunroof, AC, and windows. While Audi and Volvo might want drivers to use the automakers’ own technologies, this move seems to be them acknowledging that, for now, they need to work with the technology their drivers already own. It’s much easier to convince someone to download an app than it is to sell them a whole new device or technology.

Another New Car: Learn more about the 2018 Audi S5

Audi will reportedly roll out the Q8 Sport Concept at I/O with the Google Assistant as the hands-free companion for many functions, but it will still use Audi’s HERE services for navigation instead of Google Maps. Once we know more about it, we will fill you in.