Four Gamers Will Race in Le Mans for Nissan Tomorrow

Another E3 has come and gone, and while gamers on the whole have more than enough reasons to be excited (Halo 5! Super Smash Bros! No Man’s Sky! Evolve!), fans of racing games certainly got their money’s worth. From DriveClub and The Crew to Forza Horizon 2 and the inimitable Project CARS, next-gen gamers have a lot to look forward to in the coming year. For those of you who plan on sinking a ton of time into one of these racing sims and needing to answer your significant other’s complaints that playing racing games are a waste of time, you need only say that if you keep at it, you might be good enough to race at Le Mans for Nissan one of these days.

Of course, the four gamers who will be driving at Le Mans for Nissan this year got there through playing Gran Turismo and succeeding in the annual Nissan GT Academy. Much of the attention paid to Nissan’s presence at the 24 Hours of Le Mans will be focused on the revolutionary ZEOD RC, which will be piloted by Satoshi Motoyama, GT Academy Europe 2012 winner Wolfgang Reip, and inaugural GT Academy winner Lucas Ordonez, but it’s the team behind the No. 35 Ligier JS P2 Nissan that’s been wowing folks at the circuit. 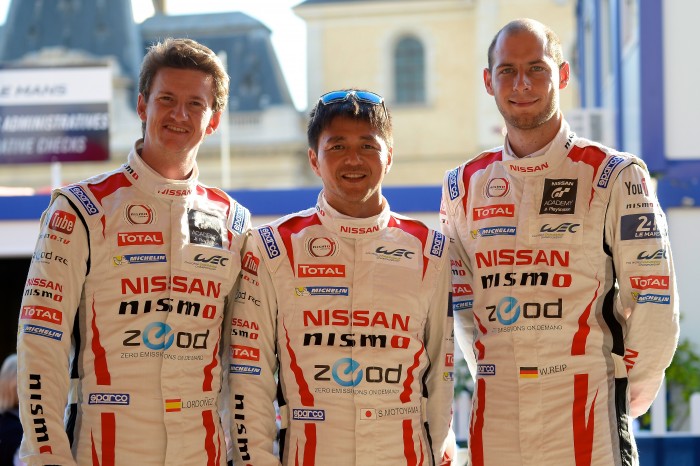 Jann Mardenborough and Mark Shulzhitskiy will partner to pilot the No. 35 Ligier JS P2 Nissan with Alex Brundle; Shulzhitskiy earned his spot by winning the 2012 GT Academy Russia competition and will be making his Le Mans debut, while Mardenborough returns to the Circuit de la Sarthe after taking a third-place finish at last year’s 24 Hours of Le Mans race.

What’s more, Mardenborough is positioning himself for a repeat podium appearance, with practice runs so efficient that The Telegraph’s Brian Laban called it “kind of embarrassing” for the rest of the field. Not only did Nissan grab the top eight qualifiers in Thursday’s practice session, but Mardenborough set the fastest lap time with all the ease of a seasoned vet. 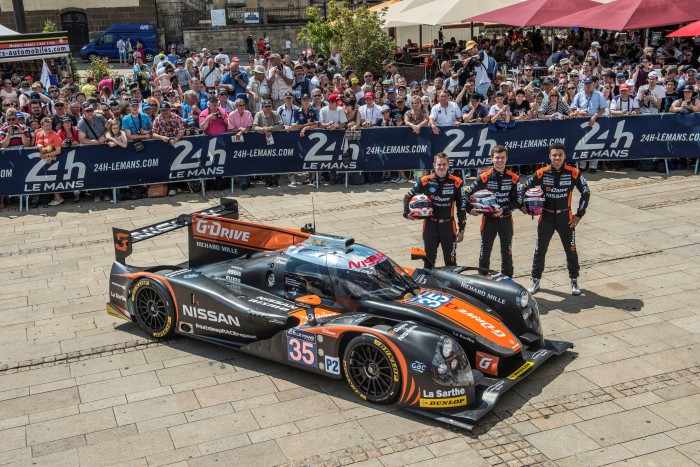 “Today was a box ticked for us and now we focus on the race,” Mardenborough told Nissan. “We are here to win.”

Couldn’t tell, what with the whole shredding the competition thing.

So the next time you catch flack for gaming, just tell your girlfriend/boyfriend/roommate/parent that you’re gearing up for your shot at the big time. Pro tip: make sure the dishes are done first.