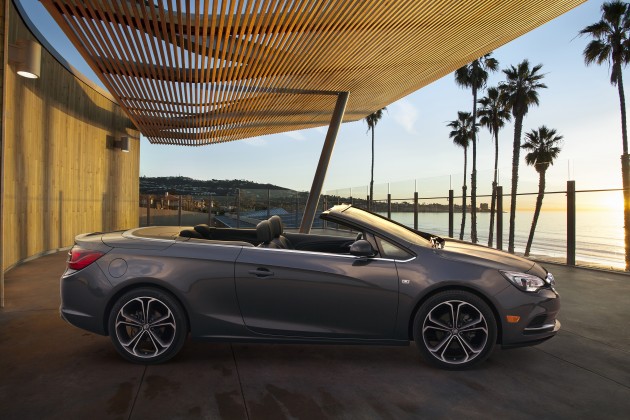 Buick may or may not have a spot reserved at the Detroit Auto Show, but it’s determined to make a splash in early 2015 by revealing the 2016 Buick Cascada 2+2 convertible.

Buick has been angling for some time to bring a luxury convertible to the market—25 years, to be precise—and the addition of the Cascada rounds out the 2016 model year lineup by offering a vehicle perfectly conceived for a more mature audience. 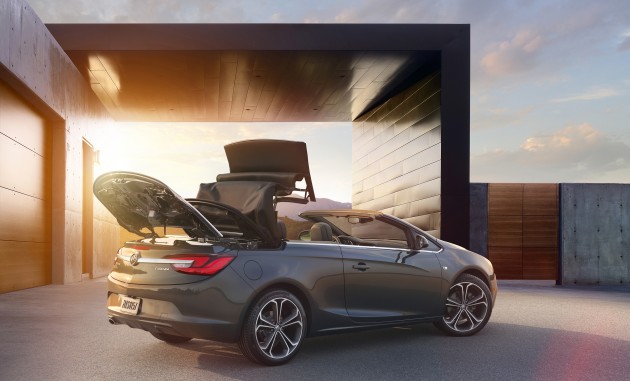 Here’s more of it!

“The new, 2016 Buick Cascada is a beautiful, engaging convertible that represents the very best of the brand’s global development practices,” said Duncan Aldred, vice president of Buick. “It’s a car that will delight customers with its fun spirit and help drive the momentum that’s fueling Buick’s success.”

The details: the 2016 Buick Cascada uses a HiPer front suspension and Watts Z-link rear suspension for deft handling; features OnStar 4G LTE with built-in Wi-Fi hotspot, Buick IntelliLink, lane departure warning, and rear view camera; and is powered by a 1.6-liter turbo-four that generates 200 horsepower and is mated to a six-speed automatic transmission. Buick says that the top can drop in as little as 17 seconds at speeds up to 31 mph.

Of the exterior, Holt Ware, Buick exterior design director, says, “Most convertibles are designed from existing coupes or sedans, meaning stowage of the top is an afterthought, but not this Buick. It looks handsome and has a premium appearance when the top is lowered – and a perfect, seamless profile when it’s up.” 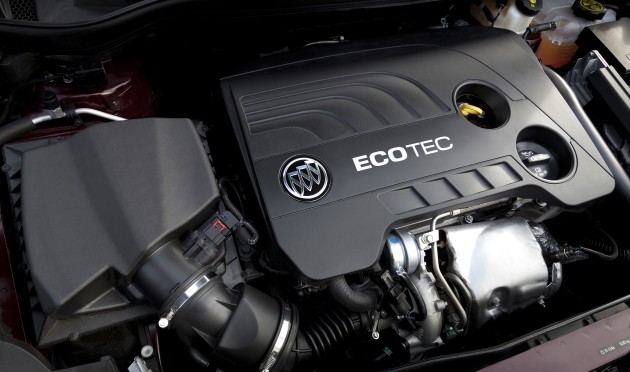 Here’s an engine! It makes the convertible go!

Still, the 2016 Buick Cascada is a handsome convertible that is sure to be a hit with middle-aged moms and dads who love to read. 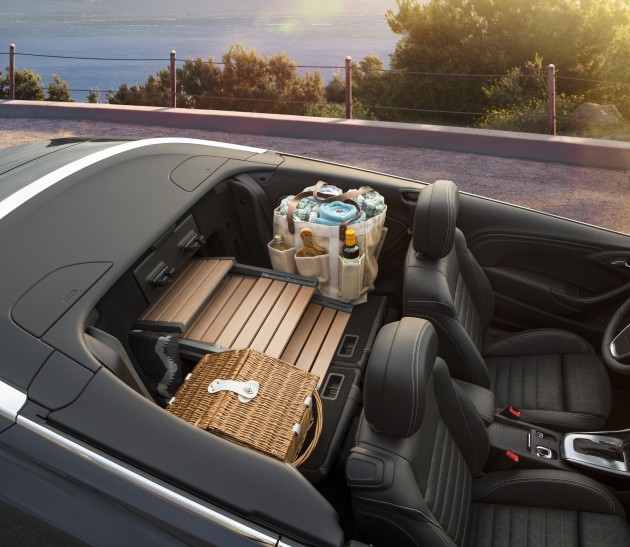