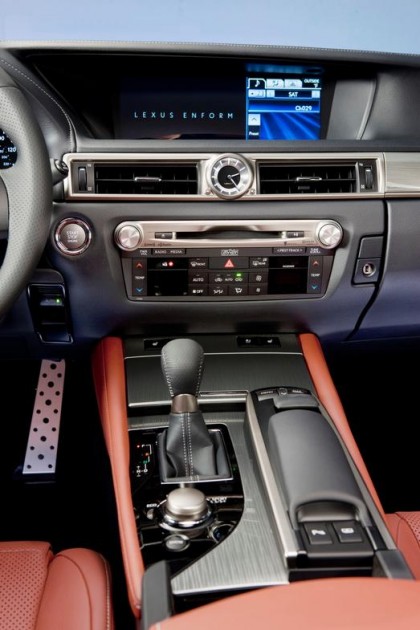 In-car entertainment wasn’t always as extravagant as it is now. Back in the day, you had to make do with singing songs and trying to make people guess what roadside objects you were thinking about. Today, we’ve got built-in touchscreens and high-definition surround sound. But what came in between?

The history of in-car entertainment starts in the late 1920s. By that point, Ford has already built more than 15 million Model Ts. A surge of people on the road meant a surge in boredom. And so cars started being fitted with radios.

Through the 30s, 40s, and 50s, radio was really all there was when it came to in-car entertainment, though FM radio wouldn’t come along until 1952.

Chrysler briefly flirted with the idea of in-car record players, which any vinyl enthusiast would tell you is a terrible idea, but fortunately the cassette came in to save the day in 1964. For the first time, vehicle occupants could be the ones to decide what to listen to.

And choice is indeed the theme when it comes to modern in-car entertainment. In 2007, automakers started offering cell phone and MP3 player integration. Today, no cars are made with cassette players and almost none come with a CD player either. Instead, you get choice (a bit ironic considering these removals) in the form of infotainment systems that let you access regular radio, satellite radio, Internet radio, and the media stored on your smartphone. Of course, that’s on top of everything else they also do, like respond to voice commands and give you directions.

It’ll be interesting to see where in-car entertainment goes in the future. There may come a point where more entertainment capability will be undesirable, as they can cause distractions that lead to dangerous driving. On the other hand, with self-driving cars around the corner, we may actually get an explosion of in-car entertainment that was never possible before!