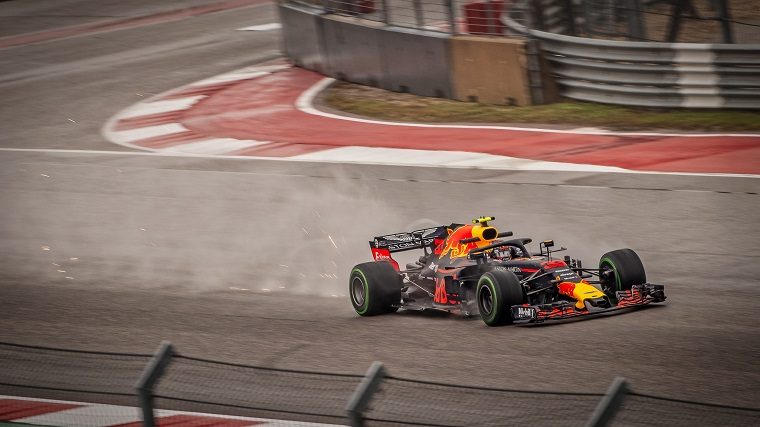 Red Bull Racing is wasting no time burning bridges with Renault. After repeatedly slamming the French manufacturer for poor engine reliability and performance, Red Bull is now claiming that its relationship with Honda, its next engine supplier from 2019, is already “way stronger” than its relationship with Renault, with whom it won four championships from 2010 to 2013.

It sounds a lot like an ex-girlfriend sending you pictures of her new hookup, but it’s also been a long time coming. “The last few years, it has been a very difficult relationship, a strained relationship,” said Christian Horner, Red Bull team principal. “Through our entire career with Renault we’ve always been a customer.”

With Honda, however, they won’t be. “It is a very different relationship because rather than as a paying customer, it is a true partnership and technical partnership,” Horner said. “It already is way stronger. It is far more integrated.”

He added that Red Bull had enjoyed great integration between the chassis and the Renault engine in 2011 and 2012, but that this was diluted in 2014 and 2015 and then “stopped totally when they had their own team in ’16.”

According to Horner, the team’s Achilles heel “for the last five years” has been the lack of power compared to top teams, and he believes that if Honda can help bridge the gap, Red Bull has what it takes to do the rest and compete for the championship.

So far, Honda seems to have made major progress throughout 2018 as Toro Rosso’s new engine partner, which has made Red Bull more optimistic about its prospects in 2019 than it had initially been. “Month by month they are getting stronger and stronger, and the engines that they are bringing to the circuit now are getting closer and closer to the front of the field,” Horner said.

“There is still obviously some way to go, but it is really encouraging to see the progress and commitment that is coming out of Japan, and that hopefully will benefit us going into 2019…It has put a real energy into the whole factory in Milton Keynes and there is a real sense of optimism around the whole team.”