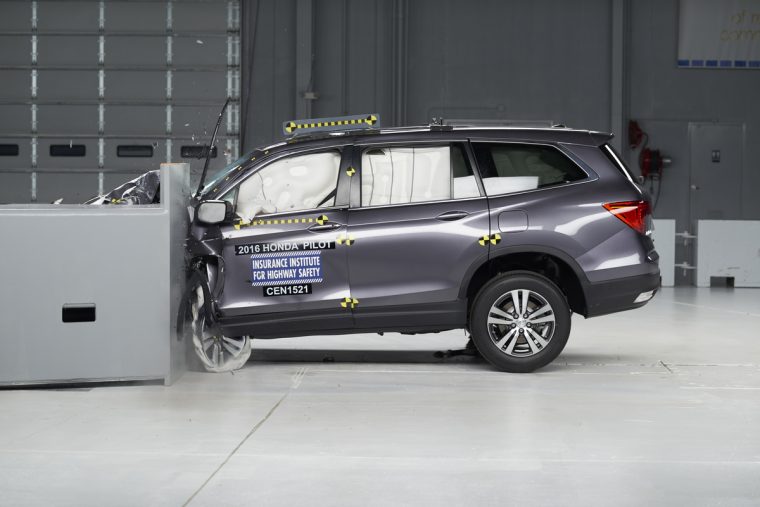 Crash tests are a necessary and commonplace part of releasing a car on today’s market. Consumers rely on the scores and ratings produced by the Insurance Institute for Highway Safety and the National Highway Traffic Safety Administration to make educated buying decisions.

Crash tests weren’t always part of the design and evaluation process of new automobiles. For many years, no manufacturers thought that purposefully crashing a car would be a practical way to test passenger safety or structural integrity. Crash tests originated in the 1930s thanks to General Motors.

Is Your Car Ready? Tips for making sure your car survives winter

Although automobiles had been around since the start of the 20th century, only decades later did crashing cars become part of designing them. In the early days, if a car operated well without falling apart on the road or track, its structural integrity in collisions wasn’t taken into consideration.

It wasn’t until 1934 that a manufacturer decided to evaluate how a car handled collisions by purposefully crashing the car into an obstacle. In that year, General Motors held its first barrier test at the Milford Proving Ground in Michigan. An unoccupied vehicle would be rolled down a hill to increase speed — or the driver would leap from the moving vehicle — and would collide with a concrete obstruction. In these early tests, the focus was less on protecting occupants and more on studying how to make cars sturdier and more resilient. That’s why seat belts weren’t widely offered until later, and why crash test dummies weren’t introduced until the 1940s.

As more companies began designing and releasing their own automobiles, crash tests became a routine part of development. Unfortunately, most companies (especially internationally) didn’t have their own private testing grounds to crash their prototypes, so testing on public streets wasn’t uncommon — and was quite dangerous. Intercession was necessary to ensure crash tests were performed safely and systematically. During the mid-20th century, the formation of multiple organizations led to the systematization of automobile testing and safety measures: the Automobile Safety League of America, the United Nations’ World Forum for Harmonization of Vehicle Regulations, and the U.S. Department of Transportation.

Today, the IIHS and the NHTSA now strictly oversee safety evaluations on production vehicles, sharing the results with the public.