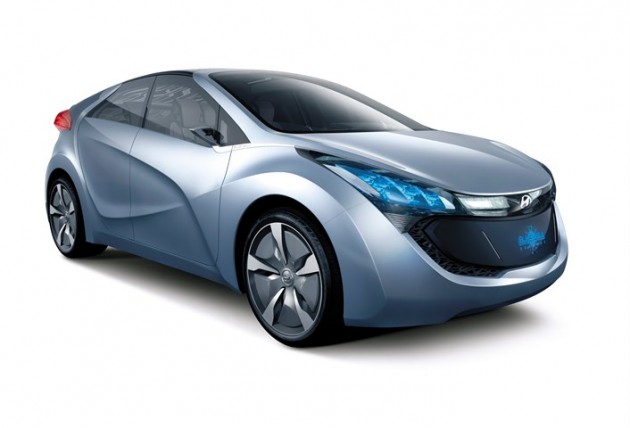 If you’re a fan of the vibrant, expressive computer animation of Hyundai’s Robocar Poli cartoon show but are hoping for something with a little more…excitement, then Hyundai might be working on something you’ll enjoy–or at least your kids will.

The automaker’s next show using stylish 3D animation is on its way. Set to be called Power Battle Watchcar, Hyundai’s program will feature multiple models from the brand in starring roles. 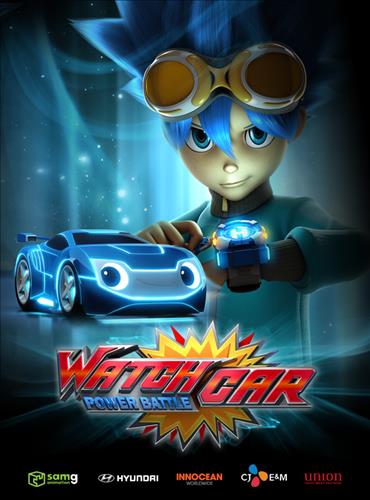 According to a news report from Yonhap, Hyundai Motor Co. in South Korea announced it will be producing a children’s show featuring the brand’s vehicles. Intending to appeal to older children (aka future customers) who enjoy the “battle/collectible” franchises like Pokémon, Bakugan, and Yu-Gi-Oh, Power Battle Watchcar will involve a young male protagonist (pictured with blue hair on the promotional poster) who can control a car with his watch. The duo face numerous challenges as they strive to win the “battle league” championship.

The car will resemble the Blue-Will concept which was revealed in 2009 and appeared at the 2010 North American International Auto Show. The concept vehicle showcased touch-screen controls, solar power cells, drive-by-wire steering, and a futuristic appearance. In the show, Blue-Will shall be a plug-in electric hybrid (for marketing purposes). The Avante and Sonata will also appear as characters on the show.

“Through the animation in which a Hyundai Motor vehicle is a main character, we expect to make our company’s image friendlier to children around the world, while at the same time contributing to enhancing the competitiveness of local companies in the character market that grows on the Korean wave,” the company said.

Power Battle Watchcar–though it’s name has not been finalized yet–will be produced and distributed by Innocean Worldwide, CJ E&M, and SAMG Animation. It will begin as a series of 11-minute episodes airing on television in early 2016, with a “special edition” to be released later that year. The franchise will extend to toys, mobile applications, books, and related materials.

Don’t be surprised if your children see the new show and beg their parents to buy them the entire Hyundai vehicle line-up. Gotta collect ’em all!