It is that time of year again where fans from all around the world gather together to bask in the thrill of competition and cheer on their favorites as they attempt to soar to all-new heights.  No we aren’t talking about the MLB Playoffs or the return of the NFL for a new season.  We speak, of course, of the 2013 National Red Bull Flugtag, which was held in five different locations across the United States on September 21st.  Automaker Hyundai has posted a video at its official YouTube channel chronicling its efforts to build a flying Veloster craft. 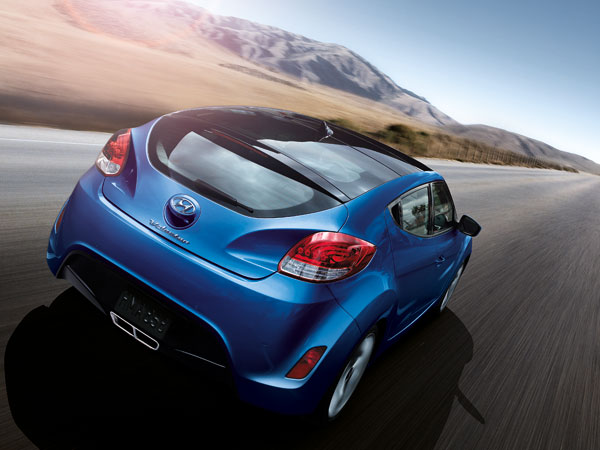 The video goes inside Hyundai’s Quality and Engineering Facility to meet the crew responsible for the Flugtag craft (only after a somewhat unfortunate inundation in dubstep), including the chief designer, choreographer, and pushers/dancers.  Yes, these are vital positions to flugtag.

Hyundai’s team participated in the 2013 Red Bull Flugtag event in Long Beach, California on September 21st; for this year’s event, Red Bull held five separate Flugtag events across the United States in locations such as Washington D.C., Miami, Dallas-Fort Worth, and Chicago.

The object is for each team to craft a vehicle that will fly the furthest when pushed off of a 30-foot pier into the waiting water below.  The winning team, known as the “Chicken Whisperers,” is comprised of aerospace engineers who ended up setting a Flugtag record with a 258-foot flight.  While Hyundai did not medal in the competition, the video sure makes it look as though the Hyundai team had fun making their craft.  And in the end, it’s not whether you win or lose, but how you play the game.