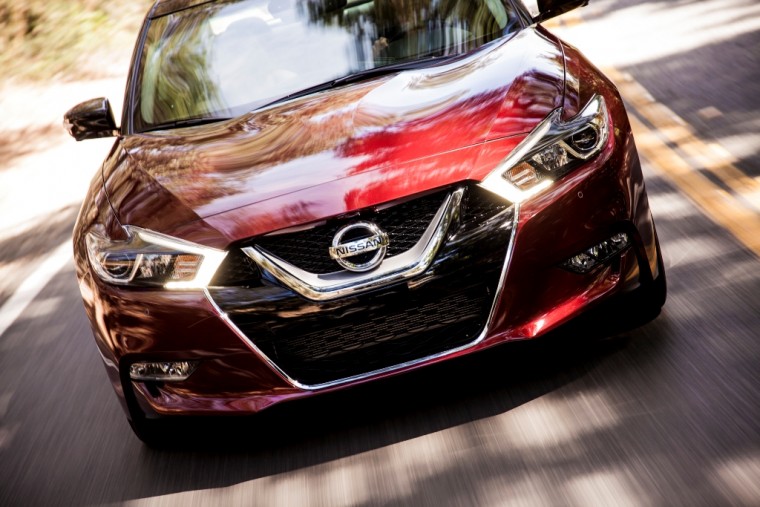 When shopping for a new car, safety is very important. A vehicle can be loaded with all of the latest technologies and features, but none of that matters if it cannot protect you in a collision. Nissan is proud to announce this month that four of the brand’s key models have been recently awarded top recognition from the IIHS for their ability to protect passengers if the worst should happen.

The all-new 2016 Nissan Maxima, one of the most anticipated redesigns of the year, has earned the prestigious Top Safety Pick Plus, or TSP+, designation from the organization, scoring “good” in the 5 main TSP categories. The “plus” was earned thanks to the available Forward Emergency Braking earning the Maxima a “Superior” rating for front crash prevention. Earlier this year, the 2016 Murano was also awarded an IIHS Top Safety Pick Plus rating.

Nissan is very proud that their vehicles are scoring well with the IIHS, especially since the authority has raised the bar for a vehicle to be named an IIHS Top Safety Pick by requiring a “Good” or better rating in all 5 crashworthiness categories. All cars that win the Top Safety Pick or Top Safety Pick Plus distinction must be equipped with a front crash prevention system.