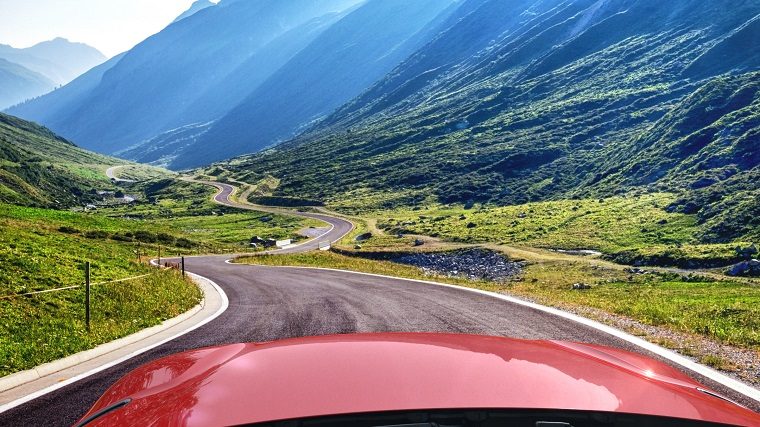 It’s finally official, boys and girls. We’ve speculated for years and confirmed for months that the Toyota Supra was making a comeback, but now Toyota has finally spoken up to cast aside any remaining doubt: the Supra will appear as a 2020 model at the upcoming Detroit Auto Show.

“Confirming one of the worst-kept secrets in the auto industry, Toyota announced it will premiere its oft-teased and much-anticipated 2020 Supra at January’s 2019 North American International Auto Show (NAIAS) in Detroit,” the automaker said in a short press release, adding that the very first model produced would be auctioned for charity.

Unfortunately, Toyota is remaining tight-lipped about any details, though we can’t blame them. After having waited so long, surely we can wait just a few more months.

For those who are out of the loop, here are some of the big bullet points to know.

These are just a few of the many things that have been speculated about the Supra, though a good number have been validated by reliable sources, some from within Toyota. In any case, the wait is almost over, and we’ll finally be able to draw the curtain away from arguably the most highly-anticipated car of the decade.