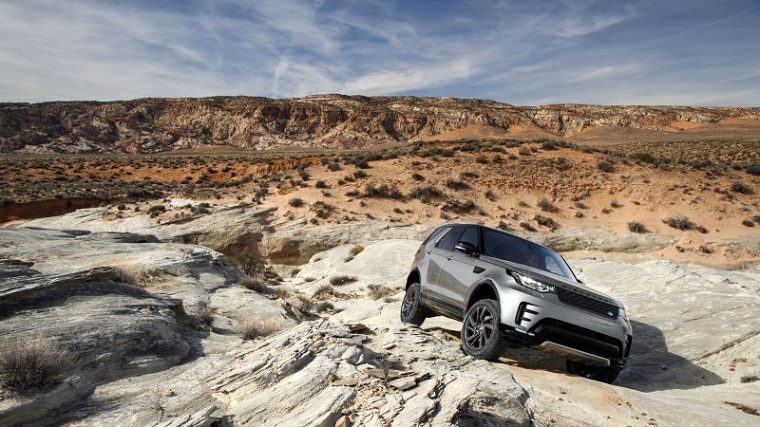 Autonomous driving technology is still a long way from mainstream production, but Land Rover is already looking for ways it can take self-driving cars off-road.

But while it may seem logical on the surface to focus on refining on-road autonomy first, the reasoning behind the company’s decision to work on the SUV project—nicknamed “CORTEX”—actually makes a lot of sense.

“As part of the project, a ‘5D’ technique combining acoustic, video, radar, light detection and distance sensing (LIDAR) data live in real-time is being engineered,” Land Rover explained in a press release. “Access to this combined data improves the awareness of the environment the car is in. Machine-learning enables the self-driving car to behave in an increasingly sophisticated way, allowing it to handle any weather condition on any terrain.”

Related: What are the Range Rover Sport’s safety features?

One of the current limitations of existing semi-autonomous systems is that they rely on specific conditions to work, such as paved roads with clear lane markings, and orderly traffic—and even given these parameters, they don’t always work properly.

Crucially, the Cortex SUV’s “5D” sensor array would provide it with a greater awareness of its environment and allow it to navigate correctly even while visibility is obscured by rain, fog, or ice—and that could be exactly what even on-road-only autonomous cars need to achieve mass adoption.

Because after all, when mass-produced autonomous vehicles do hit the roads for the first time, we will expect them to work in all conditions, even if we don’t intend to use them anywhere but on regular paved roads. So why not shoot for that goal to begin with, instead of taking the ground-up baby step approach that has been the standard across the industry so far?