Jaguar Land Rover Wants Their Cars to Read Your Mind 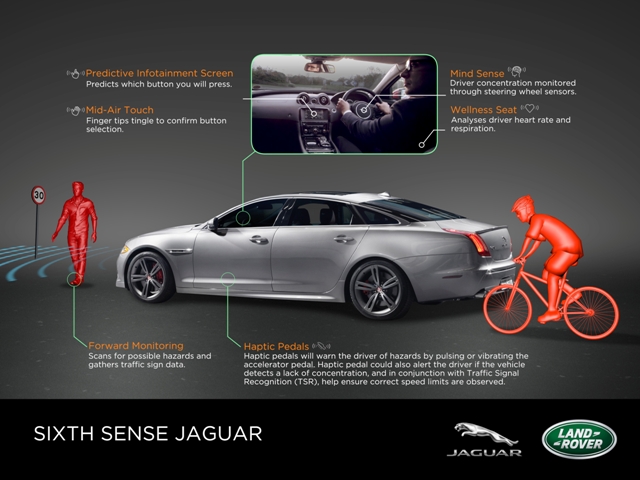 Jaguar Land Rover is creating a new technology that makes the “drifting” scenes in Pacific Rim look timid. The English carmaker recently announced that a new technology is called “Mind Sense” earlier this week. Created to help reduce the number of accidents caused by drivers who are stressed, distracted, or not concentrating, this new technology can literally read your mind. So you better watch what you’re thinking!

While Jaguar Land Rover’s new technology won’t be capable of fighting of large, alien monsters, it can measure a driver’s brainwaves to monitor his or her concentration. Just as specific brainwaves help Jaeger pilots move the robotic war machines, there are different types of brainwaves that can be detected based on your attention levels. Jaguar Land Rover has discovered a way to tune the “Mind Sense” technology to sense when a driver is sleepy or day dreaming—it can even tell if you’re taking your eyes off the road. 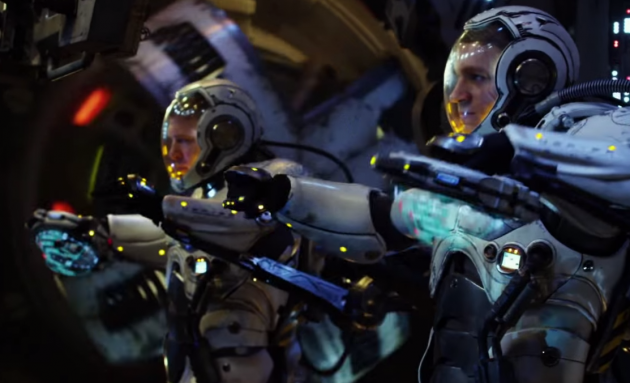 “If brain activity indicates a daydream or poor concentration, then the steering wheel or pedals could vibrate to raise the driver’s awareness and re-engage them while driving,” explains Dr. Wolfgang Epple, Jaguar Land Rover’s Director of Research and Technology.

This technology is currently being tested out on a Jaguar XJ.